Centuries-old principles of marksmanship and sniping came of age during World War One. Here, we examine some of the many sharpshooters responsible for incredible skill and gallantry 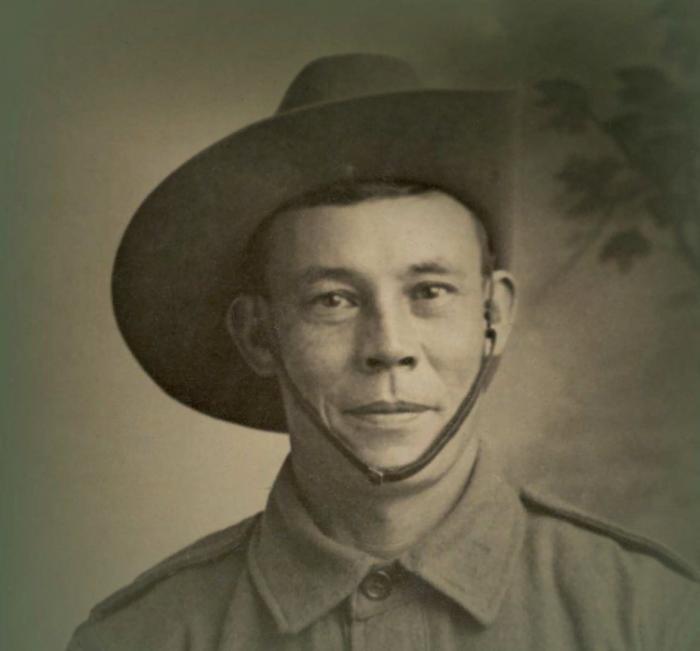 The word ‘sniper’ has its origins in British India during the 1700s but, prior to World War One, the term was barely in use.

Due to the terrible toll reaped by Germany’s sharpshooters, a word seldom seen outside British officers’ slang came to be published in the press time and again. With that came recognition that highly skilled marksman, armed with specialist rifles equipped with previously novel telescopic optics, were here to stay.