Charting the captivating stories of the county’s regimental military history, Tom Baker headed to Shrewsbury castle, home of the Soldiers of Shropshire Museum 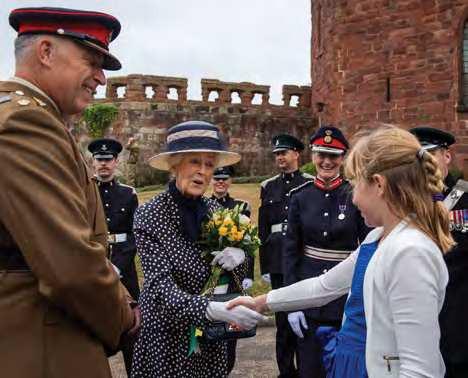 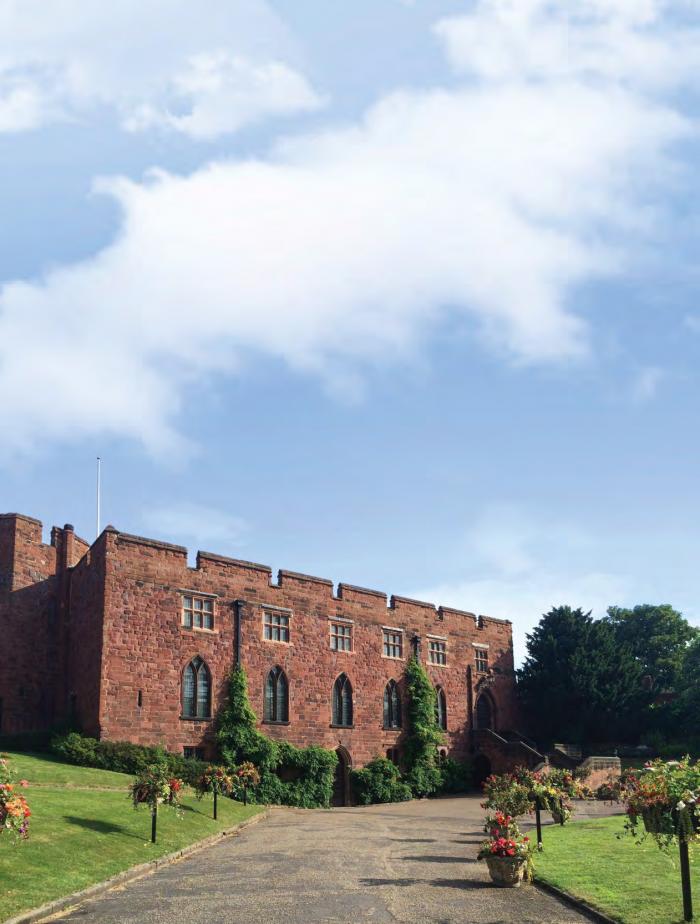 THE ENTRANCE TO THE SOLDIERS OF SHROPSHIRE MUSEUM

In the early hours of a cold, winter morning in 1992, incendiaries shattered the windows of two furniture stores in central Shrewsbury – rampant fires engulfed the buildings, as emergency services raced to respond. Those explosions, it later became known, had merely been a distraction. Shortly after, the venerable walls of Shrewsbury Castle were rocked by two large blasts. The Provisional IRA, having earmarked the site as a ‘soft target’ during ‘The Troubles’, conducted the attack, causing £250,000 damage and destroying more than a quarter of the exhibits housed within one of the most esteemed military museums in Britain.