Mike Wood has published a book on his father’s experiences in World War Two, including taking part in D-Day 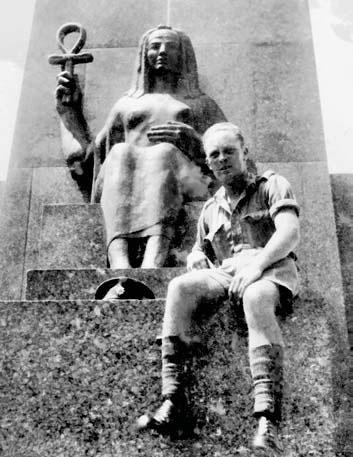 ‘Neville was one of the last off the beach at Dunkirk, one of the first back on it on D-Day’

Many of the events planned around D-Day 2020 have been cancelled or postponed. CROWN COPYRIGHT

Like hundreds of thousands of others, Neville ‘Timber’ Wood volunteered for military service in 1939, aged 13. Joining the British Army’s Tyne-Tees 50th Northumbrian Division, Neville was an ordinary young man – the son of a Hull butcher, rising no higher than a lance corporal but who returned in 1945 having had an ‘extraordinary’ war.