Before the US and its allies gifted a massive weapons arsenal to the Taliban, Afghanistan was a graveyard for another superpower – the former Soviet Union 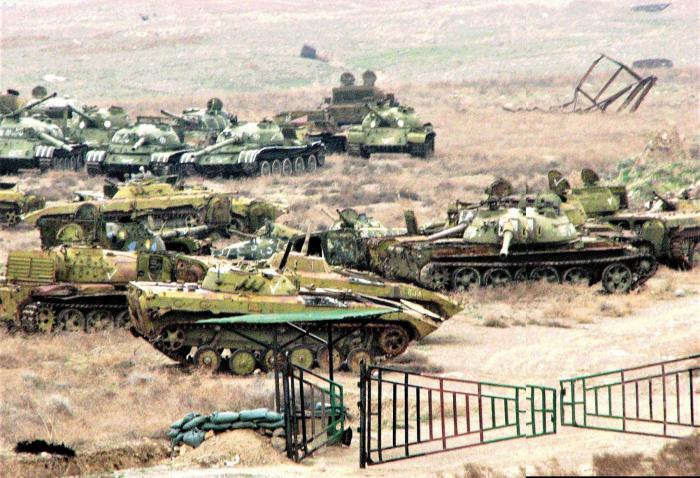 Disabled and abandoned Soviet armour, the scrapyard detritus of failed conflict scattered throughout much of Afghanistan
JO VAN TONDER

An abandoned T-55 overlooking mountainous terrain. In appearance, it is virtually identical to the T-54, hence the two often generically grouped together as a T-54/T-55
JO VAN TONDER

The Soviet-Afghan war had its origins in a 1978 coup carried out by the Afghanistan communist party. The communist party was, however, deeply divided by internal factions, which played out the following year when rival, and Afghan minister of foreign affairs, Hafizullah Amin, ordered the assassination of the Afghan president, Taraki Nur Mohamed. Mohamed was a founder member of the People's Democratic Party of Afghanistan (PDPA) that had seized power a year earlier.