Recent news that the US Army has selected a replacement for the venerable M16/M4 could spark a major change for British forces. Craig Allen investigates 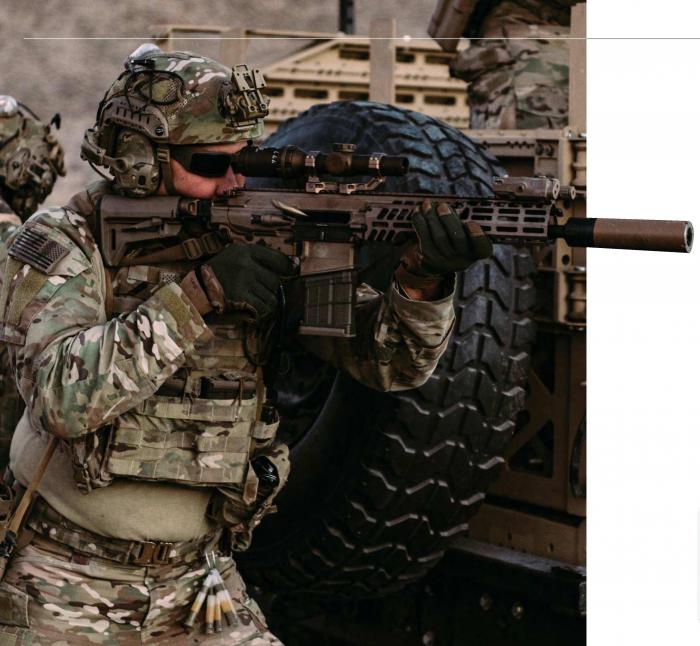 Britain’s L85 and L119 rifles have only been upgraded recently, but could soon be withdrawn since the United States has announced partial adoption of a new platform and calibre.

With the 5.56x45mm NATO-standard ammunition increasingly being seen as inadequate, the US intends to equip close combat units with a variant of the SIG MCX Spear, the XM5 (‘X’ identifying its experimental status) and the XM250 light machine gun. However, the most encompassing change is the new round – both guns firing the 6.8x51mm ‘Common Cartridge’ (.277 Fury) – which comes at the tail end of a long NATO debate.