Residents of a Staffordshire market town came together to remember the Spitfire it paid for, and the Norwegian who flew it. Richard Pursehouse and Ben Cunliffe report, with Geoff Berriman 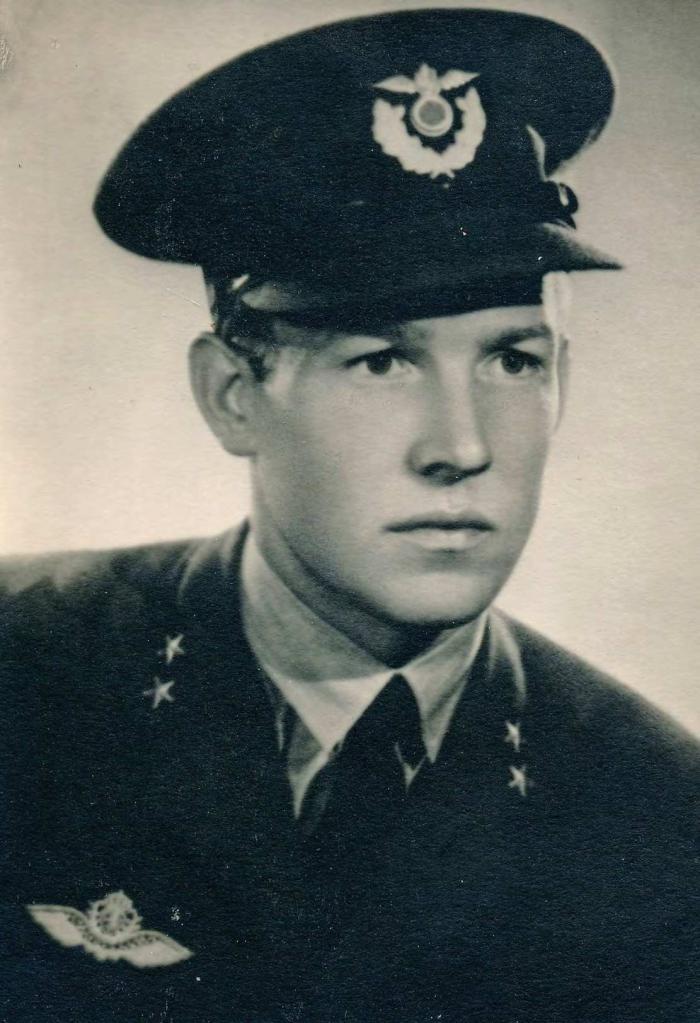 Summer 1940 and Winston Churchill stands in the House of Commons facing a stark reality. Shortly, he’d use his oratory prowess to embolden a nation. Toward the end of a rousing, if bleak, speech, he uttered: “What General Weygand called the ‘Battle of France’ is over. I expect that the Battle of Britain is about to begin.”

Britain was hardly in a good position for the coming struggle. The British Expeditionary Force had been mauled in France and miraculously most of it had been extracted from Dunkirk and from France’s western ports to fight another day. However, the premier was bluntly informed by RAF Fighter Command there were only around 700 fighters to take on the might of the Luftwaffe in a battle that could decide Britain’s fate.

The RAF needed more. Much more. More aircraft and, most of all, pilots – and it needed them fast. Key in the defence of the island nation was its strength of modern monoplane fighters. Speedy Spitfires (designed by Staffordshire-born Reginald James Mitchell), robust Hurricanes and the curious turret fighter, the Defiant.