Tim Gosling visits The Dorset Steam Fair, one of the oldest military vehicle shows in the UK 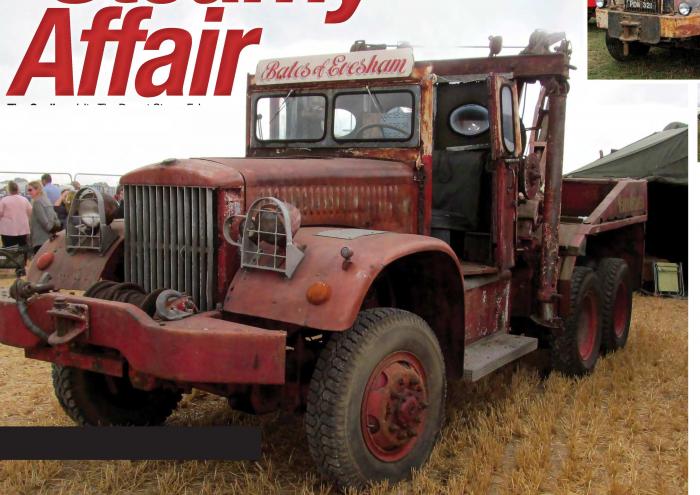 Still in the livery of Bates of Evesham, this ex-military diamond T 969 epitomises postwar civilian use

‘The show has grown exponentially and now covers 600 acres and receives more than 100,000 visitors’ 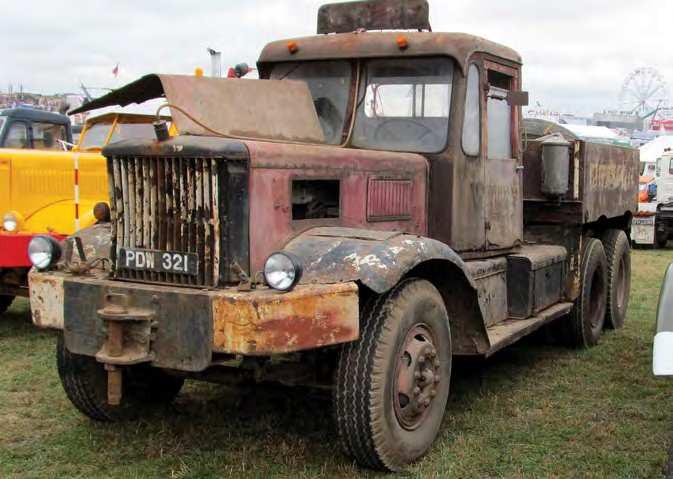 A Diamond T 981 ballast tractor, one of the 22 ex-military machines operated by the famous company Wynn’s of Newport 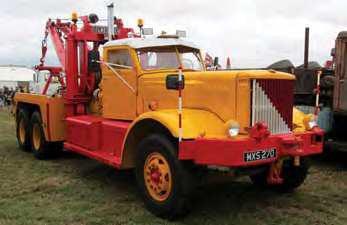 Modified for civilian use, another ex-military Diamond T in a high visibility paint scheme

Apart from a couple of exceptions, the idea of a private individual restoring ex-military vehicles to their wartime configuration was virtually unheard of before the 1960s.

The earliest example of a private military vehicle restoration that I can think of, is a World War One Hallford lorry – which was first rallied by Portsmouth-based Jack Sparshatt in 1957.

Admittedly, it was still in very good original condition, so had not required a great deal of actual physical restoration.