A poignant beach find may bring closure to the families of a missing aircrew lost when their Stirling bomber was shot down, says Graham Padden, nephew of the aircraft’s bomb aimer 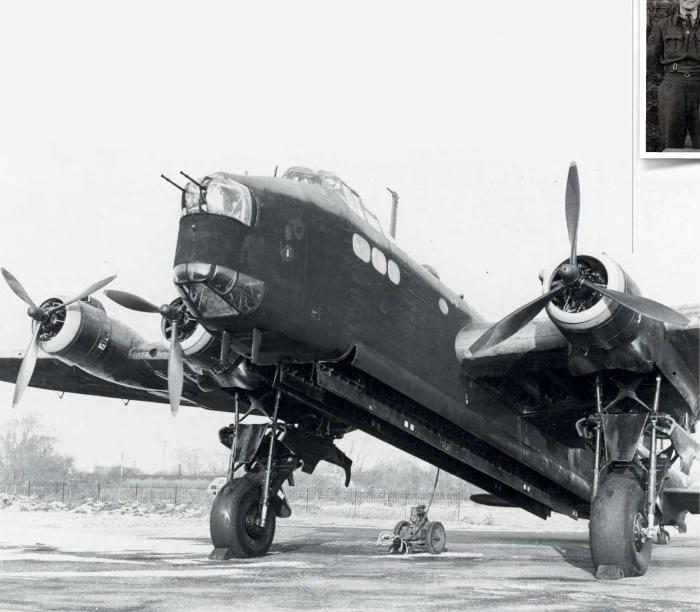 The recovered metal panel washed ashore at Camperduin, in the North Holland region of the Netherlands, following Storm Eunice has been identified with a high degree of certainty as being from a Short Stirling. Moreover Martijn Visser, from the nearby Stichting Egmond ’40-’45 museum, has told Britain at War: “We are 75% sure the wreckage is from Stirling Mk.I BF396.”