A STORY OF ORDINARY PEOPLE at WAR

Life on the home front and how masses of everyday people joined the war effort in the munitions factories are highlighted as Phil Jarman reviews the film, ‘Millions Like Us’. 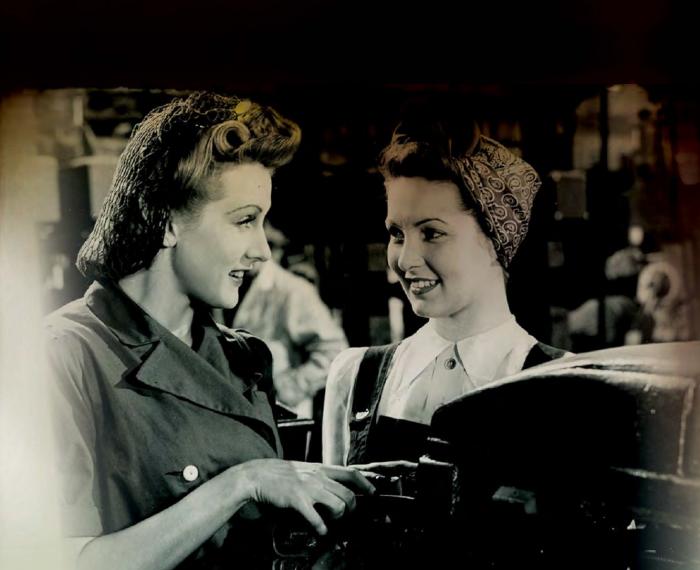 The impressive opening sequence of this 1943 British propaganda film shows footage of hundreds of workers emerging from factory gates, a suggestion of the core theme of this understated story about the British public coping with conflict and contributing to the war effort on the home front.