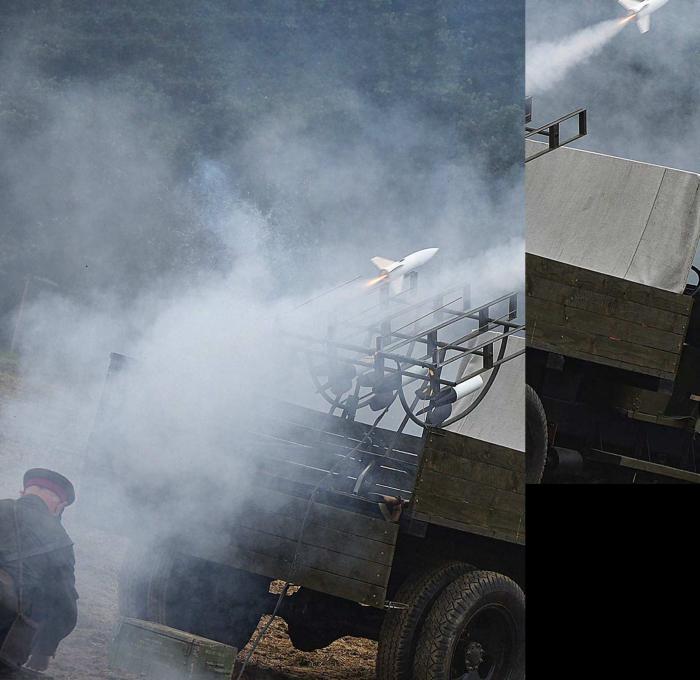 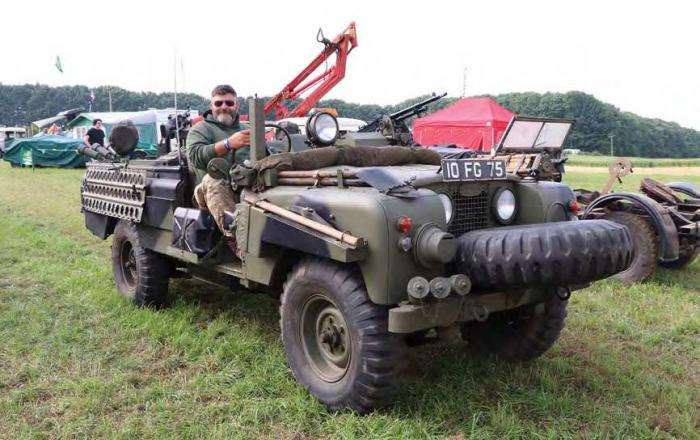 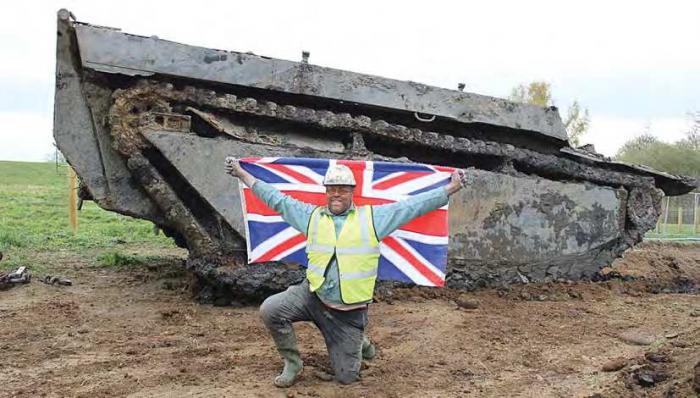 Originally just the Crowlands 1940s Weekend, a recent venue change has seen the inaugural event moved to Thorney, as organisers were offered the venue free of charge.