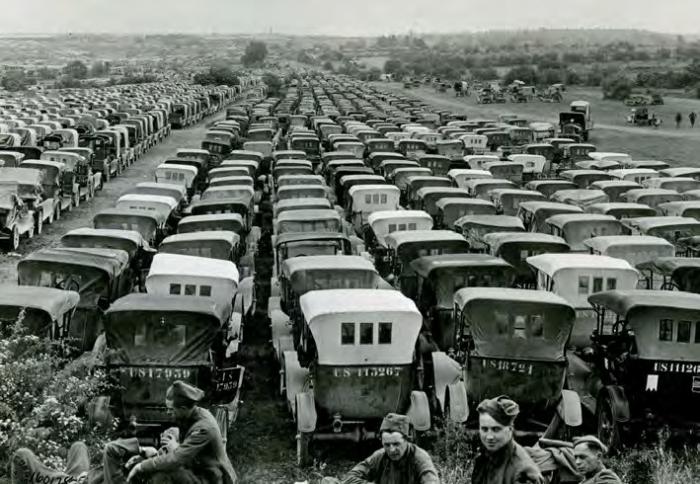 With the armistice signed, the German troops occupying France and Belgium slowly withdrew into Germany and across the Rhine. Following closely behind them came the British, French and US forces which would occupy the Rhineland to ensure the German Army disarmed and disbanded as per the armistice terms.

The centre of occupation for the US forces would be the city of Coblenz where a bridgehead across the Rhine would be established. To undertake this task the Third Army was formed which comprised approximately 230,000 officers and men.