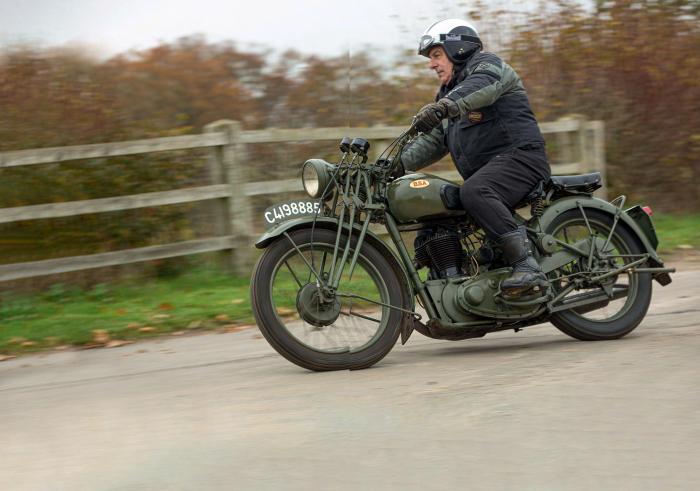 Peter Hall, who now works as a mechanic for Scania, was once a ‘weekend warrior’. As a Territorial Army (TA) man in the late 1970s, he bn served part-time with the Royal Corps of Transport, because part of the TA’s appeal was that as well as military training, you could carry on your trade with the forces.