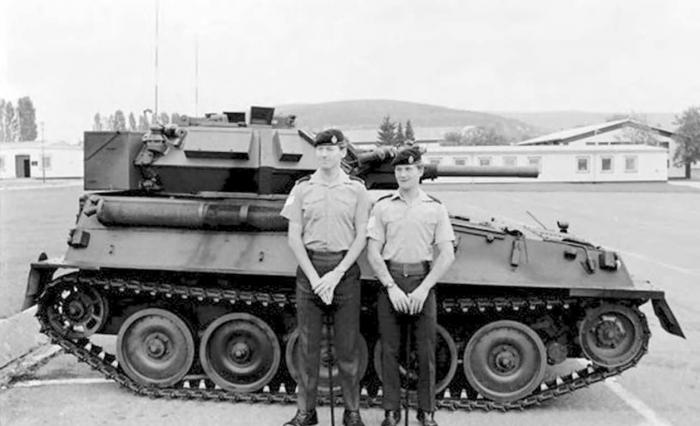 : Sgt Taylor (left) in Hemer, Germany, in 1988 with a British Army Scorpion CVR(T) – he quite fancies owning one himself now he’s retired
DICK TAYLOR

A BMP-2 infantry fighting vehicle knocked out near Baghdad, Iraq, in 2003
DICK TAYLOR 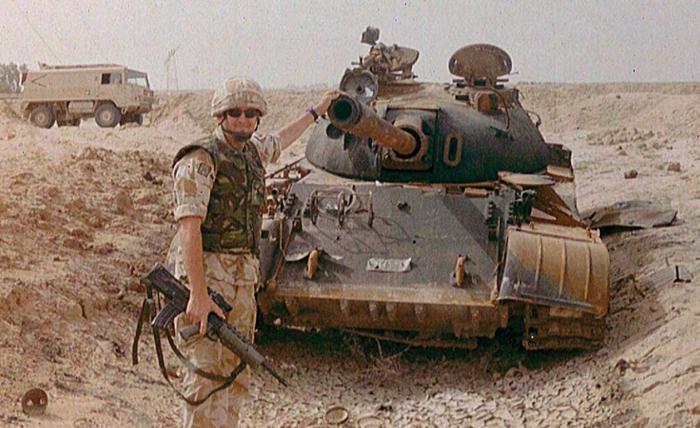 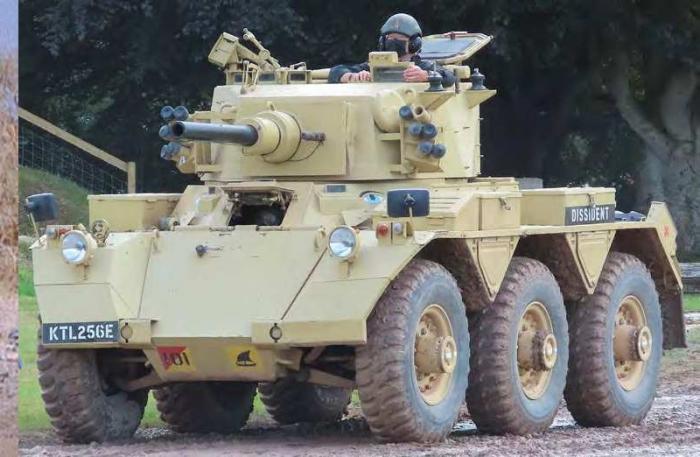 Dick first fired the 76mm gun of an Alvis Saladin aged seven, and would later operate Saladins with 3RTR in Cyprus
PHIL LODER

Some say you need experience in the forces to write well about military history. If that’s the case, then Dick Taylor certainly qualifies.

Brought up in Dorset with a father who served in the 9th/12th Lancers, Dick joined the Junior Leaders Regiment Royal Armoured Corps (RAC) in Bovington in 1976. He served as a tank commander with 3 Royal Tank Regiment (RTR) and 2RTR, before specialising in tank gunnery and serving as an instructor at Lulworth.