A Tank for All Seasons

Designed to fight against NATO the T72 is employed by both sides in the war in Ukraine. 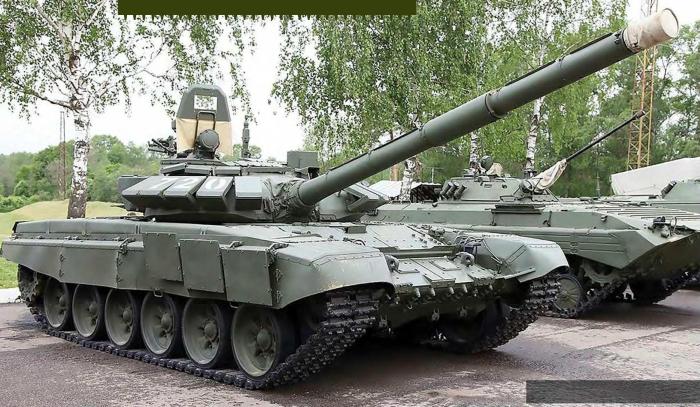 In recent articles, I have covered the armour used by both Ukraine and Russia in the current conflict and one tank stands out above the rest, the T-72. Originally conceived as a stop-gap model during the Cold War it has gone on to become one of the most widely used main battle tanks of the modern era.

By the mid-1960s, the Soviets were looking to replace their older T-55 and T-62 tanks with something modern. The two rival tank design teams at Uralvagonzavod in Russia and the Kharkiv Tank Factory in Ukraine each submitted designs based on the T-62.