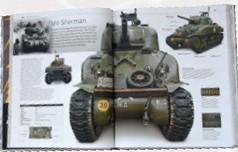 Publisher Dorling Kindersley in association with The Tank Museum

The Tank Book, the result of a collaboration by Dorling Kindersley and The Tank Museum, is to be published on April 3. Authored by The Tank Museum’s curator, it covers the 100 year history of the tank from World War One to the unmanned vehicles and the tanks of the future. From early prototypes to the Challenger II, it offers a detailed and chronological look at more than 400 different tanks of British, US, Russian, and French origin. 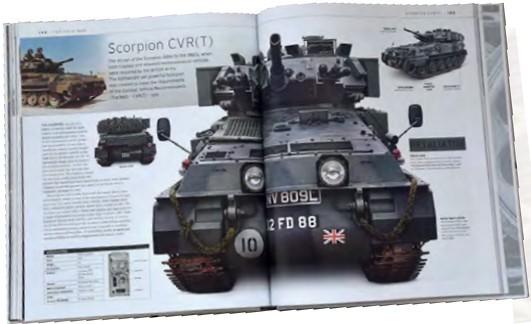 It introduces key designers such as Mikhail Koshkin of T34 fame and Sir William Tritton the agricultural machinery expert who became involved with the earliest British tanks, and explains the complex mechanisms behind such vehicles as the Centurion, Hellcat, SV Scout, and T-14 Armata. It also devotes some pages to armoured cars, armoured troop carriers and specialist tanks such as engineering vehicles.

Photography is primarily new and of museum collection tanks but a number of archive photographs are used as chapter openers and to tell the story of the early days of the tank. 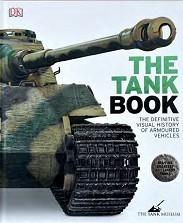 Photographic ‘tours’ of particularly important vehicles show you inside some of the most formidable vehicles to ever go to battle in World War Two, stand ready in the cold war, and fight in conflicts beyond.

As a general overview of the tank in all its forms, there is no better book.