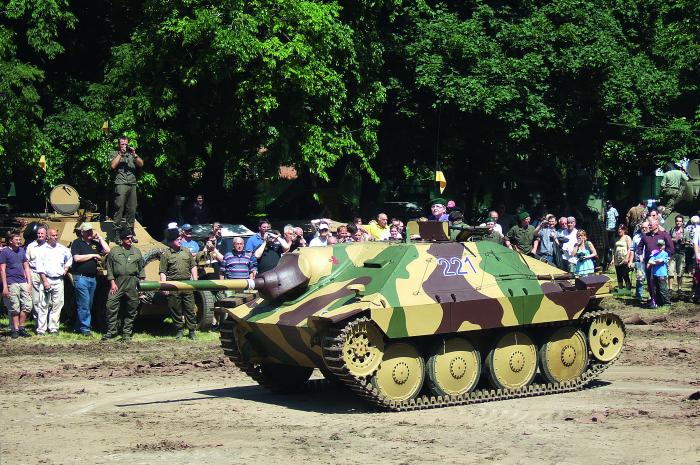 It was in 1974 that a rare fighting vehicle was presented as a gift from Switzerland to the Austrian Army Museum – a Jagdpanzer 38, or a G13 in Swiss nomenclature. The vehicle was handed over by the Swiss Army when its fleet of tank destroyers was phased out from service.