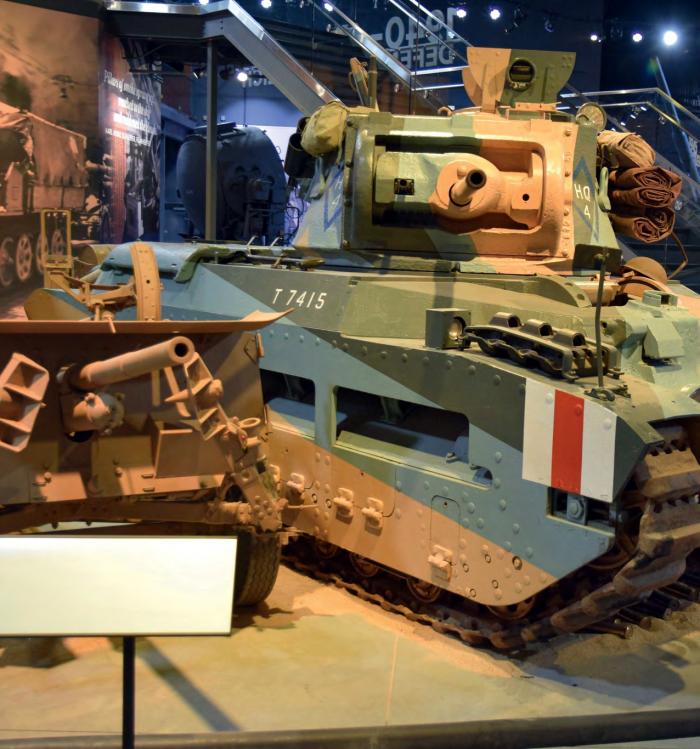 The Matilda II on display at the American Heritage Museum was armed with a QF two-pdr gun. A standard twopdr AP round, could penetrate 38mm of armour, at 1,000yds. A Japanese Chi-Ha tank had 25mm of frontal armour. CRAIG MOORE
pictures as credited