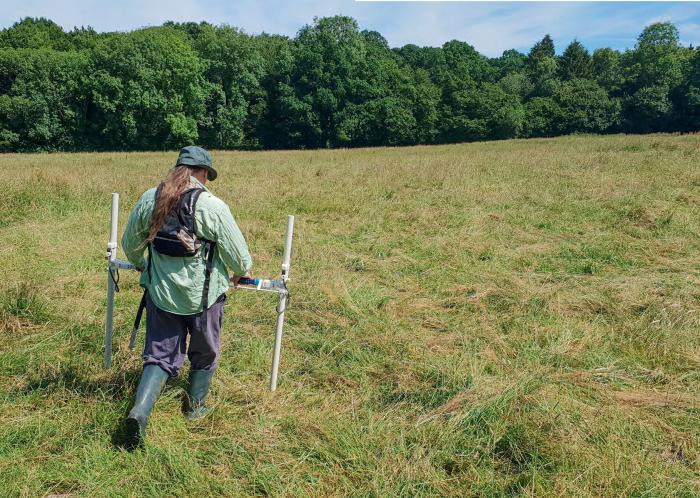 In 2017, I was lucky to be part of Rick Wedlock’s dig team which recovered a World War Two Covenanter tank that had been buried in a 3m deep chalk pit under the Denbies Vineyard in Dorking, Surrey. The dig was filmed and became a TV show.

Following the airing of that show, I was sent information about the location of other buried tanks around the UK. Many of the stories had no substance, while the tanks in others had already been recovered. But there was one story that continues to intrigue me.

In the late 1940s, Jack Ray was still in the army. He came home on leave and wanted to see his brother who was employed as an agricultural worker at Little Oddynes Farm, Horsted Keynes, West Sussex.