By words and pictures The Tank Museum 4th November 2021
Features

Some 15,000 visitors attended Tankfest in September for another armoured spectacular put on by the team at the Tank Museum 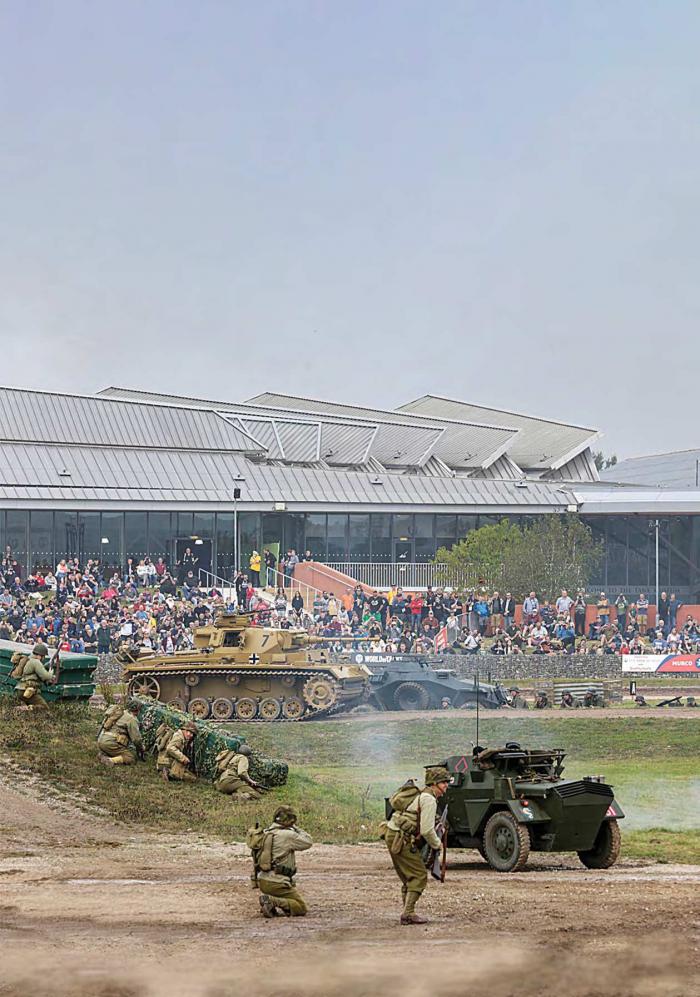 Despite having fewer vehicles from overseas than usual due to Covid-19 enforced restrictions, the running on Tankfest 2021 was still a success. The event featured a range of historic vehicles dating from World War Two and the Cold War while the British Army also showcased vehicles used in current operations.

Highlights of the event included a Japanese World War Two W2 Ha-Go tank, running for the final time in the UK before returning home to Japan; the world’s only running British Valentine DD tank; an array of World War Two German armour, including a Panzer III; and the Cold War British Centurion Mk13 tank.

Having started in 2000, Tankfest is regarded by many as the biggest and best event of its kind in the world. The show usually attracts more than 20,000 visitors across three days, but Covid-19 restrictions meant the 2020 event was cancelled and the format had to change for 2021.