TANKFEST, presented by World of Tanks, remains the world’s best display of moving armour - and tickets for this year’s show are selling fast. 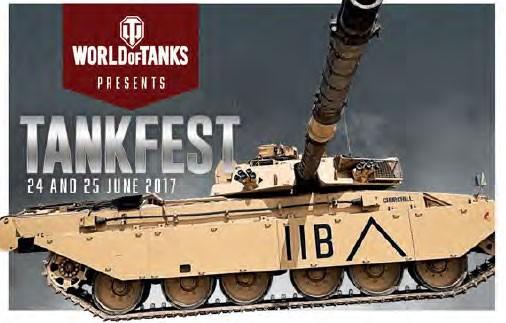 Making its first public appearance in the UK, an original running First World War Saint-Chamond tank is being shipped over from Musee des Blindes at Samur, France. This last survivor of its type will be in action in the arena alongside our A7V and MkIV replicas, where David Fletcher will present a Live Tank Chat on tanks in the First World War. 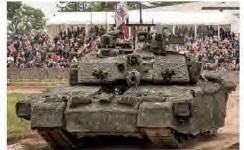