Tanks for the Memory 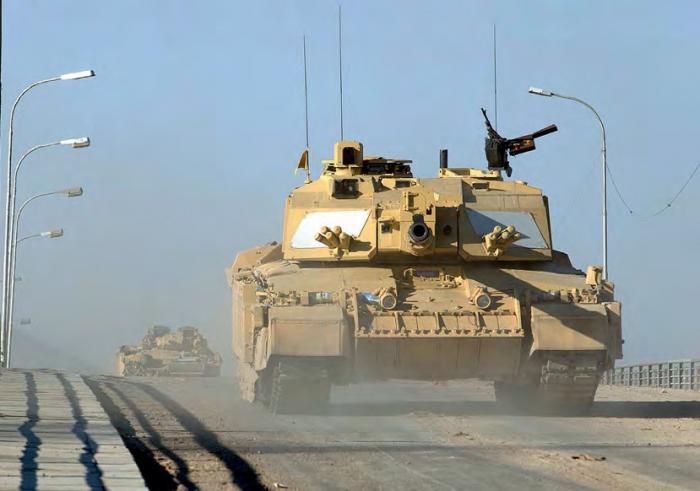 The media has recently been awash with talk of scrapping the UK’s ageing armoured fleet to save costs and concentrate on Cyberwarfare and emerging threats. Cue howls of protest from military traditionalists, while others including respected pundit Max Hastings suggest the tank has had its day. Former armed forces chief, Lord Dannatt, warns with an emergent Russia now is not the time for such a drastic move. So, what are the facts and how is it that the nation that invented the tank is now seriously contemplating ditching it?