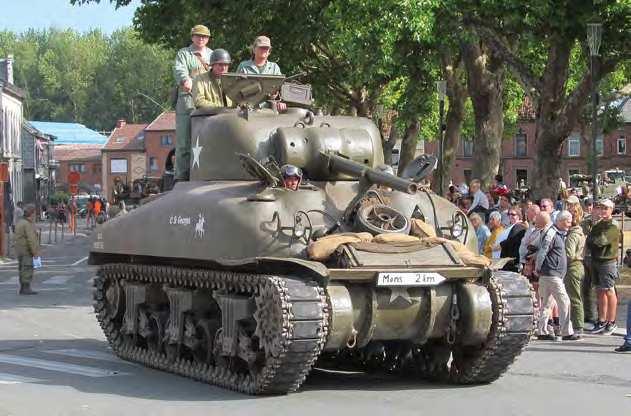 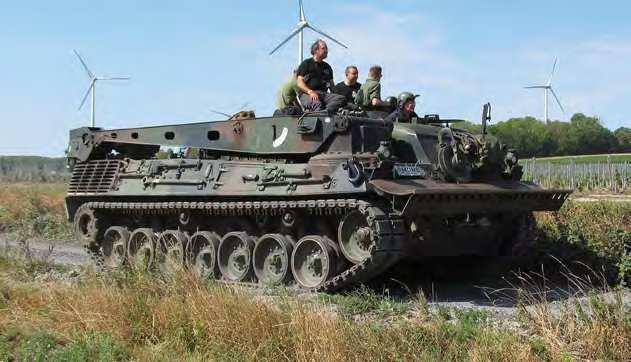 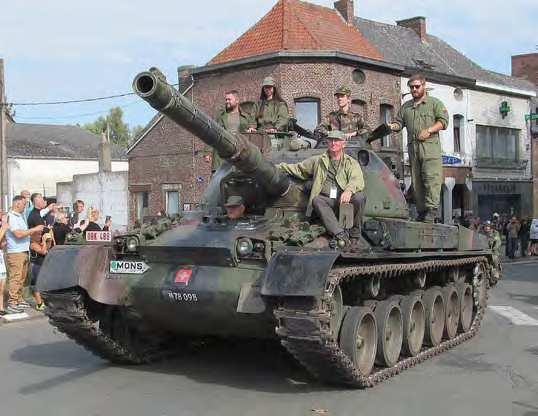 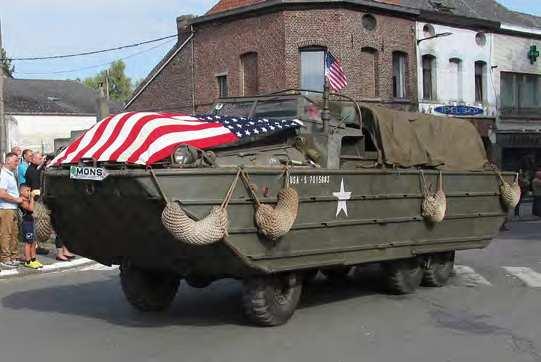 Not really designed for driving on narrow roads, negotiating some of the corners must have been challenging for the driver of this DUKW 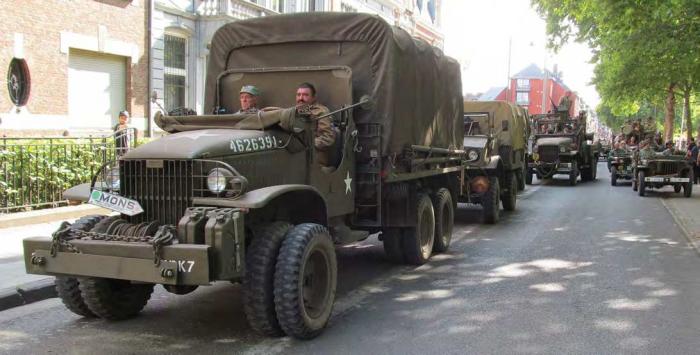 This GMC CCKW 353 has been fitted with outer front wheels. Ideal for muddy conditions but it must make the steering a little heavy 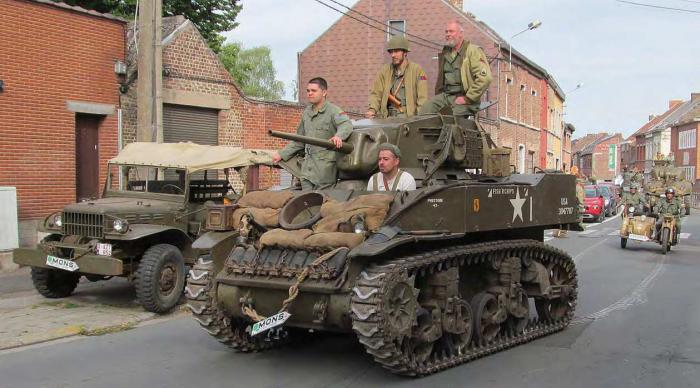 Leading the armoured vehicles, the M5A1 Stuart ‘Fish and Chips’ arrives at Cuesmes

On September 2, 1944 a group of US army vehicles from the 83rd Reconnaissance Battalion of the 3rd US Armoured Division entered the Belgian city of Mons.

In doing so, not only was this historic city liberated but also the fate of what would become known ‘Mons pocket’ was sealed and the ultimate surrender of approximately 25,000 surrounded German troops as well as a large number of fighting vehicles and motor transport.