The Kubinka museum with its seven main halls was, and remains, the ‘Holy Grail’ for tank enthusiasts 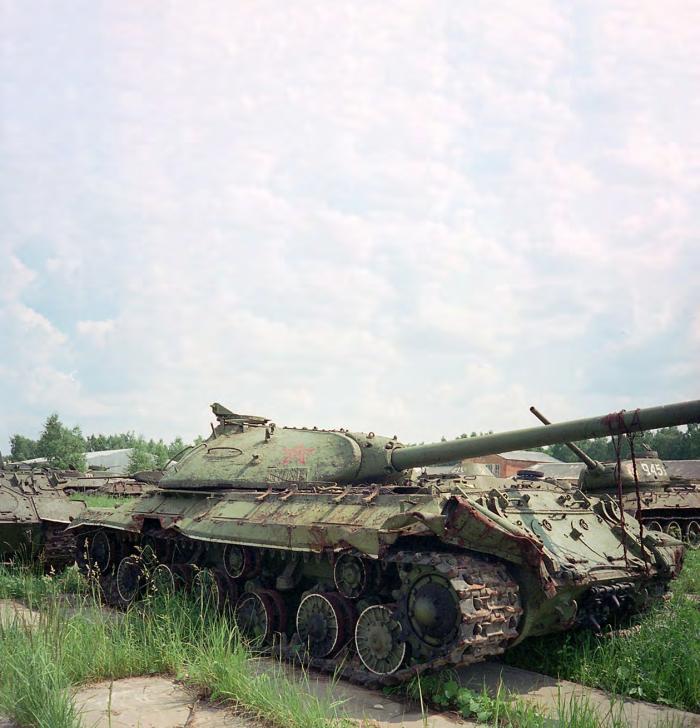 An IS-3M, which would appear to have also been a former gate guardian or war memorial
pictures James Kinnear

Back in the day, between the last Cold War and the newly developing one, when doors were opening rather than closing, one of the last ‘Holy Grail’ discoveries for the tank enthusiast was the existence of a vast and mysterious tank museum in the Soviet Union. The name of the museum was of course Kubinka, with one of the largest, if not the largest, collections of tanks and armoured vehicles located in a single museum collection anywhere in the world. The Kubinka collection was, and remains, remarkable not only for the number of displayed tanks and armoured vehicles, but also the rarity of many, including a hall with German wartime tanks many of which were assumed in the west to have been longsince extinct.