Step back in time with the help of a squadron of volunteers. Ellie Evans takes a look at the story behind the exhibits 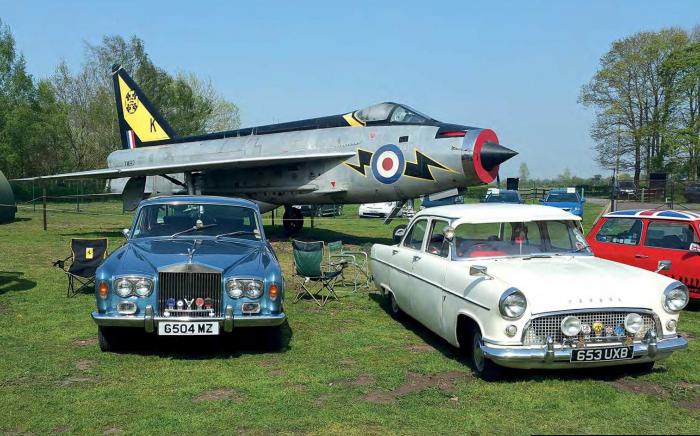 Built in 1940 with a planned lifespan of just 10 years, the former barracks at RAF Woodhall Spa near Coningsby have been given a new lease of life decades later by a dedicated team of volunteers.

Thorpe Camp reopened 33 years ago and, as the TripAdvisor reviews say, don’t underestimate

this hidden gem. It aims to preserve Lincolnshire’s recent past and tells the story of the squadrons – including the famous Dambusters – that were based there, as well as highlighting civilian life.

At the museum’s heart is a band of supporters who regularly give up their time to share their knowledge and enthusiasm with visitors every Sunday and Bank Holiday afternoon from Easter Sunday until the end of October, as well as Wednesdays in summer time. (Although the site hopes to be open from Easter 2021, this depends on what lockdown restrictions are in place; check the website for details.) It was the volunteers’ commitment that made the Tattershall Thorpe