A Panzer III Ausf E parked up prepared to move

Having delved into the main armoured powers of World War Two in World of Tanks, I wanted to try something different so headed to a fellow armoured game in the form of War Thunder.

This game is very similar to World of Tanks but with one major difference, it offers some combined arms battles, meaning during a land battle you can request air support.

While my focus will remain on the ground, this feature adds a layer which must have plagued the minds of real tankers, the fear of a dive bomber or strafing run. 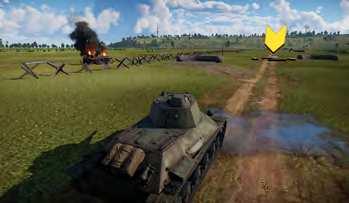 Training in a Panzer 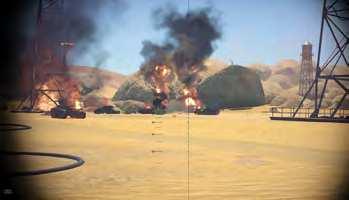 The battles can get quite intense but are often over quick

Once starting up for the first battle it asks if I would like to fight in the air, at sea or on land. I chose the land and then it took me to the choice of nations. Having opted for the USSR previously I decided to go for Germany, and once again entered a tutorial mission.