Of all the Tiger I tanks produced, just one, Tiger 131, remains in working order. John Ash highlights the early engagements of the Tiger tank and the battle to knock them out, the capture of Tiger 131, and how 131 ended up at its Dorset home. 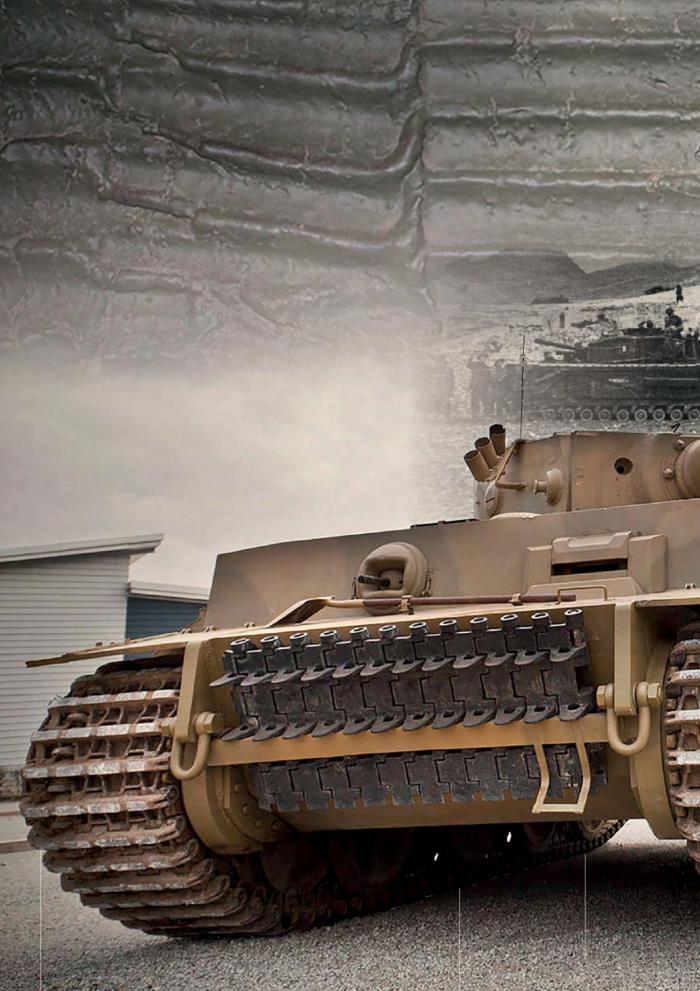 Still formidable, the mighty Tiger 131 at Bovington. (THE TANK MUSEUM) 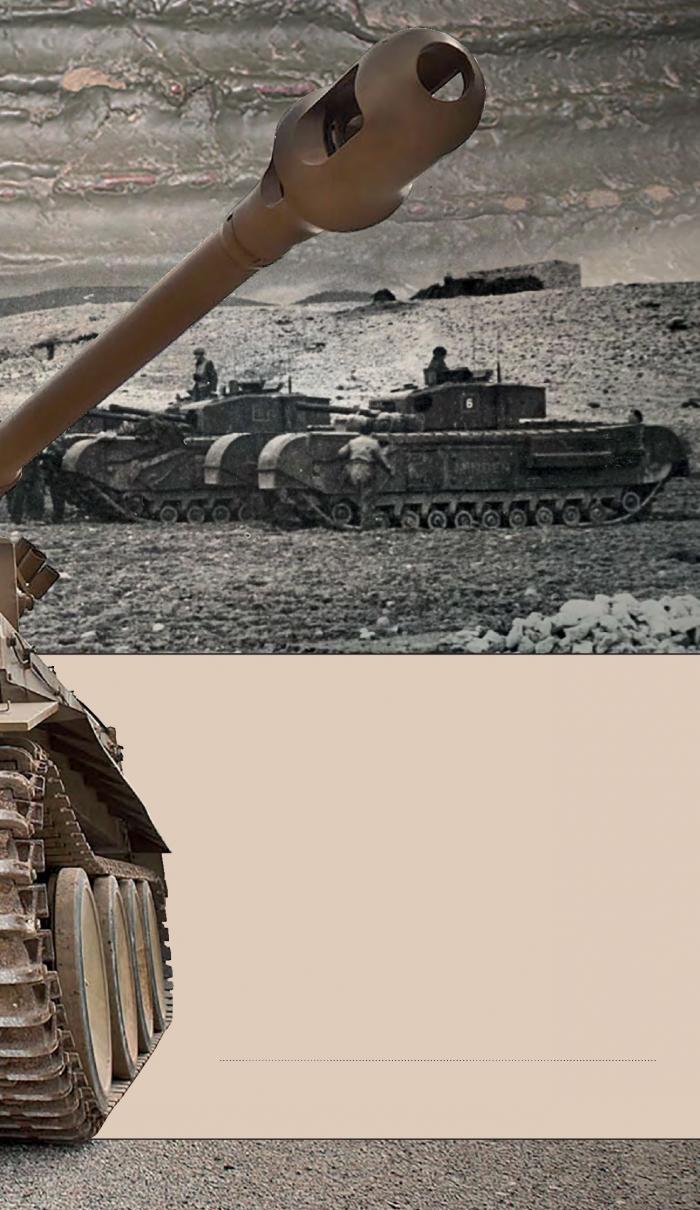 Churchill crews checking weapons in the cover of a low hill just 300yds behind frontline positions near Kasserine, 2 Febuary 1943. (THE TANK MUSEUM)

The iconic 131 features an original Maybach engine, and custom re-engineered parts made from original blueprints, and wartime camouflage scheme. It is every bit the real Tiger, right down to the odd marks in her thick armour plate. A preserved relic, the battle damage sustained by Tiger 131 is still visible today, and the beginning of the decades-long story.