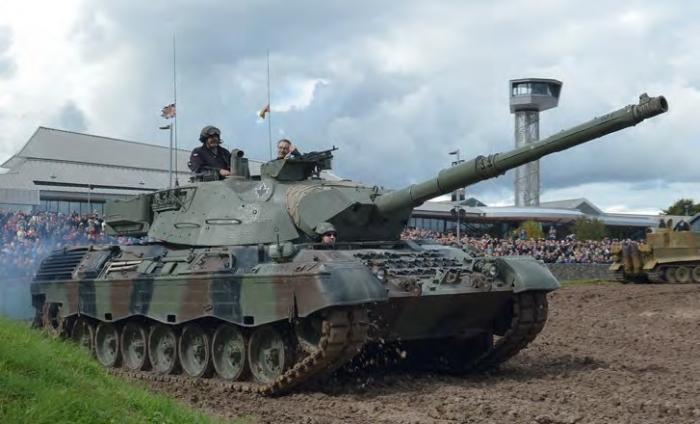 September 16 saw another successful Tiger Day at Bovington Tank Museum, it was yet again a sell-out occasion, with 4,500 people flooding in to The Tank Museum to see the Tiger 131 in action on one of its biannual appearances.

It was a great opportunity for Tiger fans to explore, if they hadn’t already done so, the Tank Museum’s exhibition, ‘The Tiger Collection – the Tanks, the Terror and the Truth’. Open since April, this exhibit has every member of the Tiger tank family together, including the virtual reality apparition of the Sturmtiger.

The highlight of the day was a 45-minute display which saw Tiger 131 take to the arena alongside its Axis and Allied contemporaries - including the very same Sherman tank as played the ‘Fury’ in the eponymous film starring Brad Pitt. Tiger 131 is the only running Tiger 1 in the world and it was captured intact by the allies in 1943 in the Tunisian desert. A chance shot had jammed the turret mechanism so that it couldn’t turn and the crew had abandoned it. Prime Minister Winston Churchill and King George VI went to be pictured with this prized tank during their visit to North Africa. 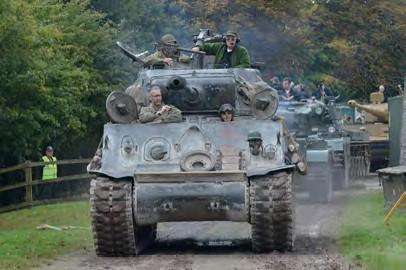 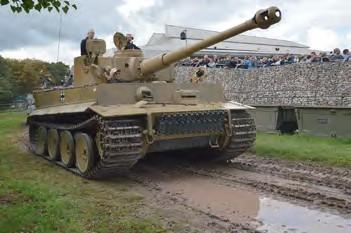