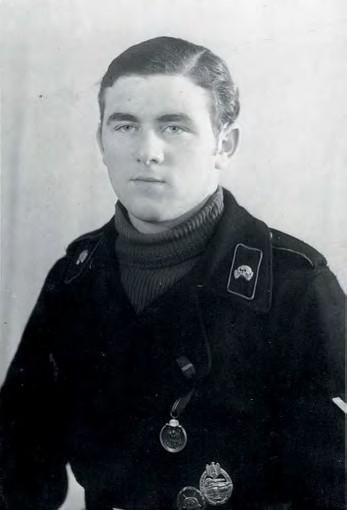 SURVIVING GERMANS who fought in the legendary Tiger Tank have spoken ahead of an exhibition that for the first time in history brings all members of the Tiger family together. The Tank Museum, at Bovington, Dorset, has spoken to some of those Germans whose tanks inspired such fear in British soldiers during the Second World War.

The men revealed how they felt superior to other soldiers, received special packages from Hitler and sang songs about how they would fight to victory or die. But they also described the horrific realities of tank warfare, witnessing concentration camp victims and nightmares they still suffer from.

The museum has also been revealing the stories of those who fought in British tanks that were first introduced just over a century ago – and it is now giving an insight into the enemy crews.

The Tiger Tank Collection exhibition, supported by World of Tanks, will include the Museum’s own Tiger 1, its two King Tigers, and its Jagdtiger, along with the Elefant, which is back in Europe for the first time since the end of the war. The one Tiger unable to be present – the Sturmtiger – will be represented later in the year using ground-breaking virtual technology, supplied by software developer Wargaming.

The stories of the Tiger crews are as powerful as their tanks. One veteran, Wilhelm Fischer, said: “Every month I got four packages from Adolf Hitler; they had chocolate inside as well as cigarettes and sausage, we even got cured sausage every now and then. It was only the tanks. The infantry didn’t get anything, they just lay in the mud.”

He described firing a Tiger tank gun and said: “You had to keep your mouth open so you didn’t burst your eardrums.”

He also said conditions were terrible, and added: “To sleep in the tank you stayed sitting, hunkered down in our seats. You couldn’t lie down, there was no room. Hygiene? Pfft, it’s the last thing you think about. You were happy enough just having enough to drink.”

He recalled the tanks’ unreliability and blamed sabotage. He said: “There were lots of foreign workers in the armaments industry and they also built the engines. That got them into a right mess and they couldn’t run.”

He also said he’d suffered from nightmares: “When I was younger, lying in bed, I would wake up in the morning soaking in sweat because I thought the Russians were coming.” 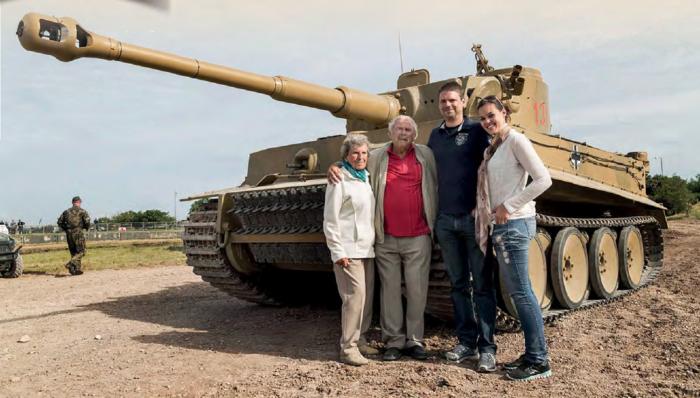 Wilhelm Fischer and his family reunited with the Tiger tank at Bovington.

HM The Queen has unveiled a memorial in London dedicated to those who served in the conflicts in Afghanistan and Iraq. The sculpture, created by Paul Day, consists of two Portland Stone monoliths and a large bronze medallion. Interestingly, and rightly, the new memorial also marks the important contributions made by civilians in all three wars. The unveiling of memorial, in Victoria Embankment Gardens, followed a service on Horse Guards Parade attended by 2,500 veterans. Also in attendance were three former British Prime Ministers, the incumbent, Theresa May, and Princes William and Harry. More than 800 British service personnel and civilians lost their lives in both Gulf Wars and the campaign in Afghanistan.

A new memorial dedicated to those Britons who were killed in the D-Day landings has been announced, with the unveiling expected to take place on the 75th anniversary of the invasion in 2019. The memorial will include the names of British and Commonwealth serviceman as well as members of the Merchant Navy who died, and will be part-funded by Libor fines levied on banks.

Volunteers in a charity shop in Porthmadog received a shock when they uncovered plans for the nuclear-powered submarine, HMS Trafalgar, hidden in the lining of a suitcase. Fortunately, Trafalgar was retired in 2009, and the plans, believed to be familiarisation plans, contain no classified information. The plans are to be auctioned for the children’s charity, Barnardo’s. 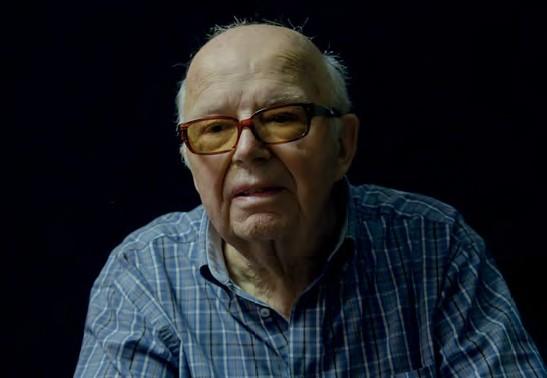 Waldemar Pliska, then and now. 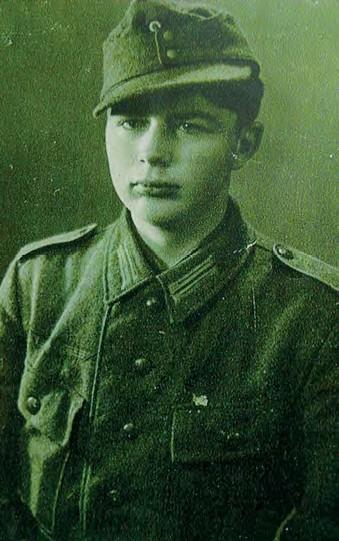 He added: “This I will say to you; terrible experiences, and I often dream of them still. I wake up drenched in sweat because I can’t forget.”

On the Tiger tank and the sense of awe which surrounds it, Waldemar Pliska concluded: “This Tiger is a weapon of war and it promotes it. Very much a killing machine… I cannot endorse it. Simple as that.”

David Willey, Curator of The Tank Museum, said: “Tigers are large and impressive by contemporary standards – but there is a moral responsibility to remember what they were used for and the regime who created them.

“Representing less than seven per cent of their wartime tank production, Tiger tanks failed to have a real impact and our exhibition will be presenting a more balanced account of these vehicles.

“Importantly it will also be presenting the views of the veterans who fought in them; bringing the human stories of the German tank crews here for the first time.

“Hearing the voices of these veterans who are still with us today really helps us understand the war from both sides.

“As well as having our Tiger 131 – the most famous tank in the world that was captured in North Africa – on display, we have our other three Tigers as well as the Elefant which was shipped over from the US.

“And using the latest digital technology, visitors will later in the year be able to see a full-sized Sturmtiger in the exhibition with the use of our Augmented Reality App.”

The exhibition begins on April 6. (See also our Tiger Tank features on pages 20 – 41 of this issue) 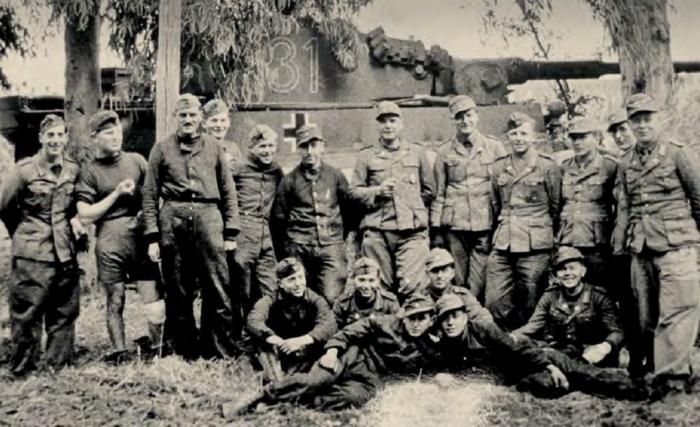 Crews gather in front of a Tiger.

The International Bomber Command Centre in Lincoln was vandalised on Sunday 12 March and saw thieves make off with items intended for an open day including generators, food and drink and stock, the value of which totalling around £2,000. Not just content with theft, a trail of damage was left at the scene including broken tills and broken and/or stolen fence panels. The offenders also shredded a wreath left at the base of the memorial spire by the family of a Bomber Command casualty in the preceding week. International Bomber Command Centre Director Nicky Barr said that the site had been left with no heating, lighting, hot water, drinks or food as a result of the incident. She added that work would immediately be undertaken to rectify the damage which had been very distressing for staff, volunteers and visitors.

The Ministry of Defence will be attending the ‘Who Do You Think You Are Live’ show at the NEC, Birmingham, between the 6 and 8 April. The show, a spin off from the popular TV series “Who Do You Think You Are?” and focuses on genealogy. The MOD stand will be staffed by experts from the MODs Medals and Records Offices and offer medals and records advice, live searches of MOD databases supporting their holdings of service records and RAF Casualty Packs, and issue of Veterans Badges. The MOD holds all service records where the individual was discharged after 1921 (including 500,000 who saw service in the Great War) and has catalogued 10,000 RAF Casualty Packs. This offers a rare opportunity to access these databases and talk to MOD experts, and of interest to family historians and military researches. The stand will also feature a display of Medals, Service Records and RAF Casualty Packs.