Situated in the northern part of the Belgian Ardennes, La Gleize is a small village in the Belgian province Liège. It is mostly known as the location where the German offensive came to a standstill during the Battle of the Bulge in December 1944 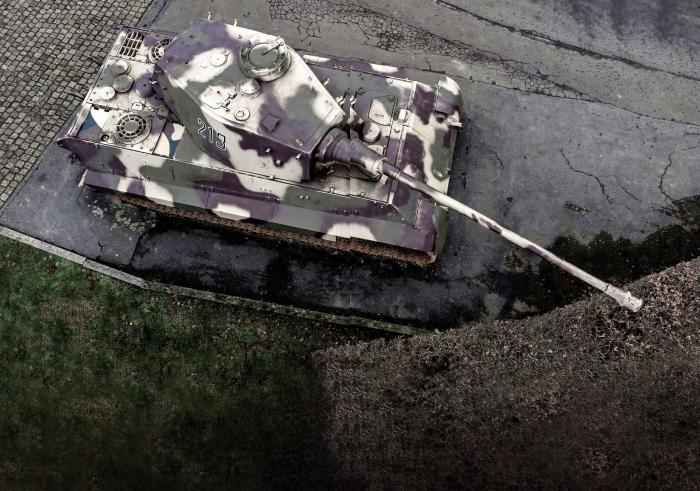 When many people think about the Battle of the Bulge, they inevitably think about the heroic US forces who were surrounded in Bastogne. From a German point of view, Bastogne was not the most important target during the offensive and just like some of the other pockets of resistance, it had to be bypassed quickly.

The German offensive called ‘Wacht Am Rhein’ was based on the success of the 1st SS Panzer Regiment Leibstandarte Adolf Hitler under the command of the legendary Obersturmbahnführer Jochen Peiper. The regiment was also known as Kampfgruppe Peiper.

To stop the German offensive, the US Army moved some of its divisions to the La Gleize region, with the main task of surrounding Kampfgupper Peiper and stopping the advance. Units included were the 3rd Armored Division, 30th Infantry Division and the paratroopers of the 82nd Airborne Division.