A Time for Tanks 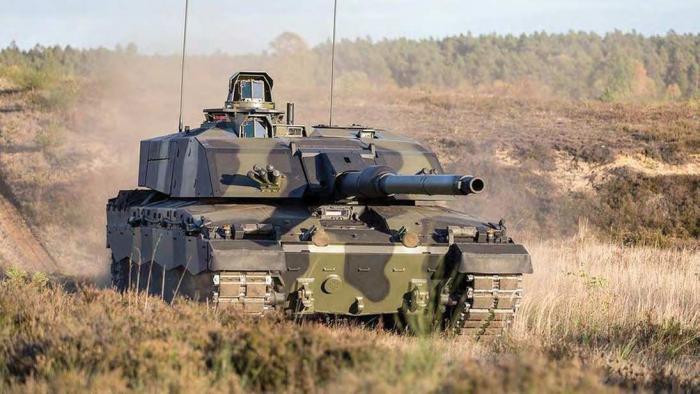 After months of speculation and heated debate over the future of the UK’s tank fleet, the MoD finally announced there would indeed be a successor to Challenger 2. This doubtless came as a relief to the military and it would have been a sad day indeed if the nation that invented the tank were the first to abandon it. It would also have made little strategic sense as both our allies and potential enemies are still investing heavily in armour.

It seems that some 148 Challenger 2 tanks are to be retained and upgraded to the latest specification. These Challenger 3s will feature significant improvements including a new 120mm smoothbore gun and active protection system. These and other enhancements will improve the tank's lethality and survivability on the modern battlefield.