The Tank Museum educates and entertains thousands of visitors, writes Nik Wyness, but behind the scenes, it also does its bit for Queen and country 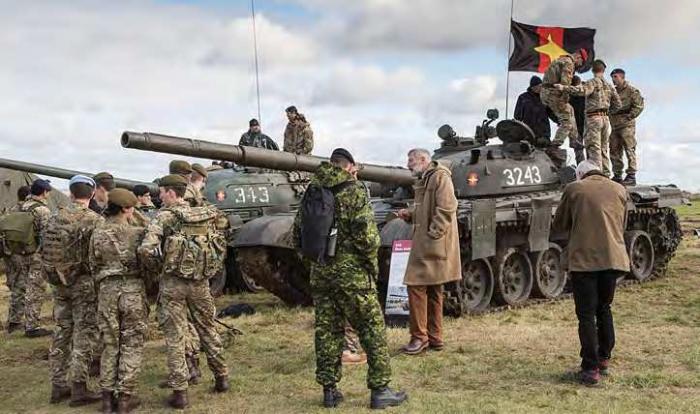 The Tank Museum was established 99 years ago as a technical and teaching collection to support both the mechanical and weapons training of tank soldiers.

It has since been considered a part of the Bovington and Lulworth Garrison training estate, and an important part of our mission remains to support the Royal Armoured Corps (RAC).

While we are now an independent charity, our board of trustees includes several serving army personnel, and our chair has always been a retired senior military officer.

Our collections policy lays out the requirement to collect vehicles and artefacts that specifically record the history of the RAC, including vehicles that fought against them and others of particular interest.