Tiger’s role in moving the Tortoise

TOP: Tiger 114 was used as a test load for a prototype steerable 80-ton trailer built by the Henry J Coles Ltd 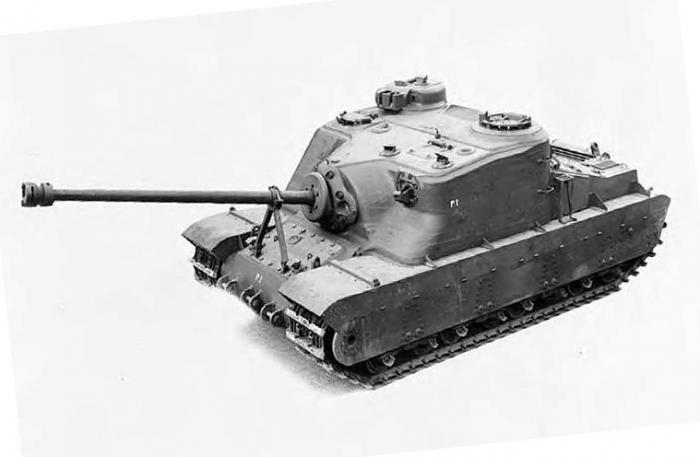 ABOVE: Tortoise, Heavy assault tank, A39

During World War Two, the British War Office issued specifications for a new, heavily armoured assault tank that could breach German fortifications such as the Siegfried Line. The tank had to be impervious to enemy anti-tank armour-piercing rounds, which would enable it to get close to defences.

The approved weapon system was called the Tortoise heavy assault tank A39. Six were built so trials could take place. This colossus had 230mm thick frontal armour and was armed with a high velocity 3.7in (94mm) gun. It weighed 78 tons. In contrast, the Tiger tank only had 100mm thick armour.