Air Transport Auxiliary pilots played a vital role in the Second World War delivering all types of aircraft from factories to airfields. The very first of just a few women to qualify for such a challenging role was ATA First Officer Lettice Curtis. Melody Foreman profiles this amazing airwomen. 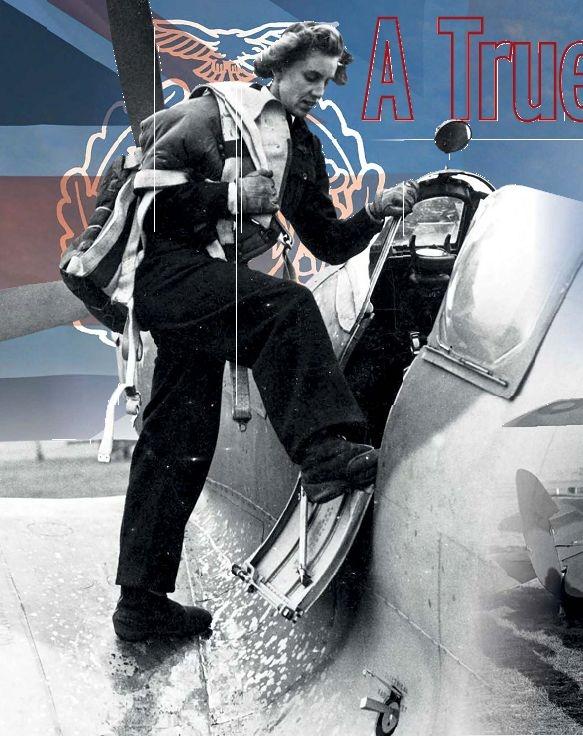 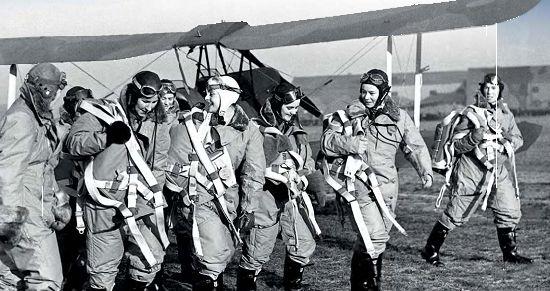 On 26 October 1942, a young woman ferry pilot looked up at the sky and sighed at the heavy rain that prevented her from undertaking some allimportant flight training. It had been tough enough to qualify and train for a Class V licence to fly a four-engine bomber, and lessons so far had been complicated. Now the weather had grounded her once again and Air Transport Auxiliary First Officer (Eleanor) Lettice Curtis was not amused.