Henry Ford’s diminutive tank came too late to be of use to troops in World War One. David Fletcher finds out more 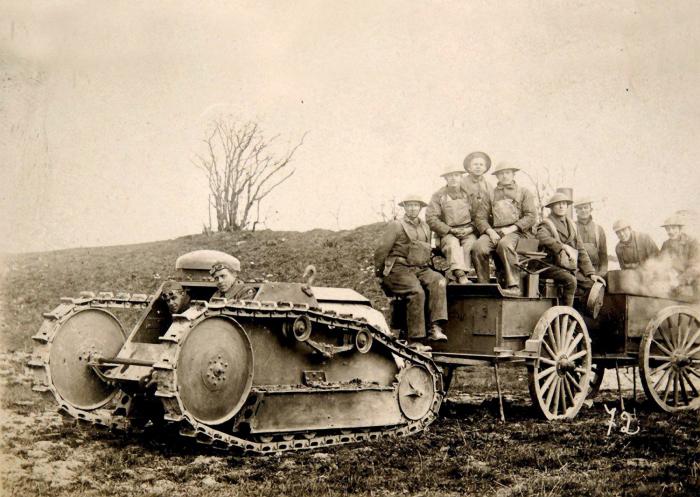 When the American government decided to sponsor the manufacture of the French Renault tank in the United States, several other producers suddenly launched their own designs for a tank. Of these, only Ford seems to have gone into production. Ford could have joined the Renault production programme, or at least contributed to it, yet the company decided to design and launch its own product without, apparently, any previous experience of tank design or consultation with the proposed user, the US Army in France. Henry Ford seems to have begun his essay into tank production on the Model T principle. The tank would be simple, small and available in vast quantities. However, it was a tank unlike any other, although it was possible to trace certain features of the French Renault in its general layout.