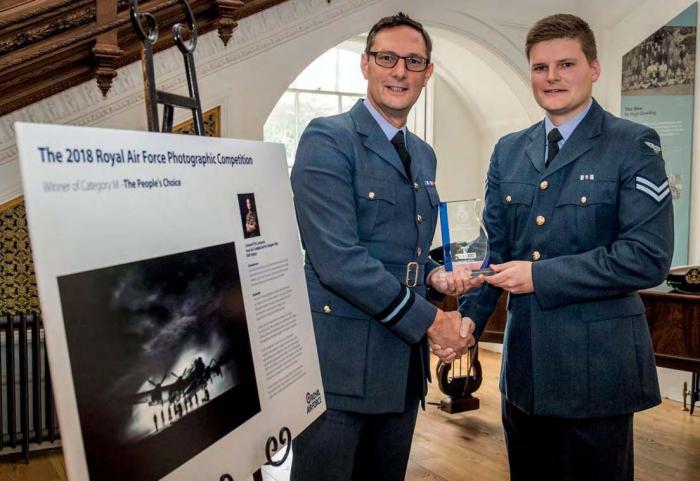 A PROPELLER from a World War One German U-boat has been handed over to the German Naval Museum at Laboe, near Kiel on the Baltic coast, writes Allan George. It’s one of two propellers found by North Wales Police in a raid on a storage unit in Bangor in September 2017 which were believed to have been illegally recovered from the wreck of UC-75.

Launched in 1916, UC-75 is thought to have sunk 58 ships – including two warships – and damaged a further eight, either by torpedo or by mines she laid. On 31 May 1918 the U-boat was rammed and sunk by the destroyer HMS Fairy off Flamborough Head, and 17 of her crew died. Fairy was a C-class destroyer commissioned in 1898 and was escorting an East Coast convoy when UC-75 surfaced within the flotilla. Fairy subsequently foundered from the damage sustained when ramming the submarine.

At the end of August this year one of the propellers started its journey to Laboe, and was formally handed over on board FGS Bonn, an auxiliary oiler and replenishment ship of the Deutsche Marine, in Devonport. The second propeller is expected to be given to the National Museum of the Royal Navy in Portsmouth.