The life and heroic sacrifice of Noor Inayat Khan, a Muslim pacifist and British agent, is explored in a new film, ‘A Call to Spy’. Fiona Keating reports 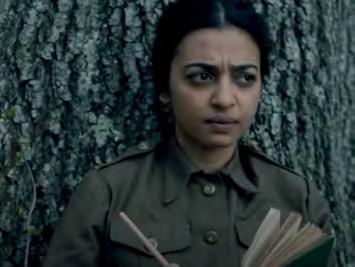 Shy, scared of guns – and fearless. The film tells the story of Khan, an SOE agent (special operations executive) and one of the first female wireless operators sent from the UK into occupied France during World War Two.