The BBC reports that armoured vehicles designed to protect British troops from roadside bombs keep breaking down, and cannot handle the heat in Iraq and Afghanistan. First deployed in 2012 Foxhounds were the vehicle to replace the lightly armoured Snatch Land Rover, dubbed the ‘mobile coffin’ after 37 soldiers lost their lives while travelling in the vehicles.

The Foxhound was intended to safeguard troops in a blast and to operate in desert conditions, indeed it was designed specifically by F1 engineers to operate in the hot and dusty climate of Helmand in Afghanistan. The Ministry of Defence bought 400 Foxhounds, at a cost of £370m, after it was criticised for taking too long to provide troops in Iraq and Afghanistan with proper protection. But troops now say there are serious problems with reliability, with overheating being the most common problem.

An Army sergeant in Iraq, responsible for the maintenance of seven Foxhounds, reportedly told the BBC that the vehicle was a waste of money. He said: “At 50 degrees the engine cooks out, and I’m having to strip the vehicles down every five or six weeks to keep them running. Normally, this would only be done twice a year” He also claims he has had to alter the bonnets to try to increase the air supply to cool down the engines. 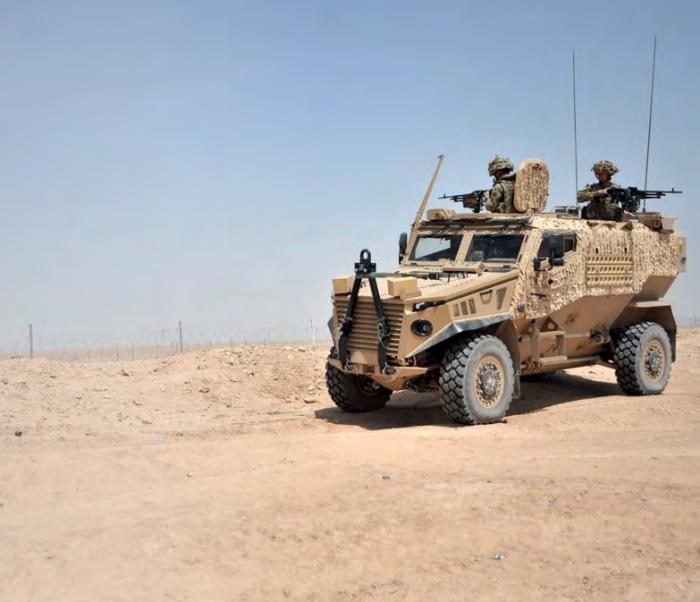 The Ministry of Defence said Foxhound had dealt with “demanding conditions in Iraq” and was “keeping soldiers safe”.