Urge of the ‘Fighghting Tenth’

In October 2019, reports surfaced that the long-lost submarine ‘Urge’ had been discovered off Malta. Ross J Robertson examines its mysterious disappearance 80 years ago 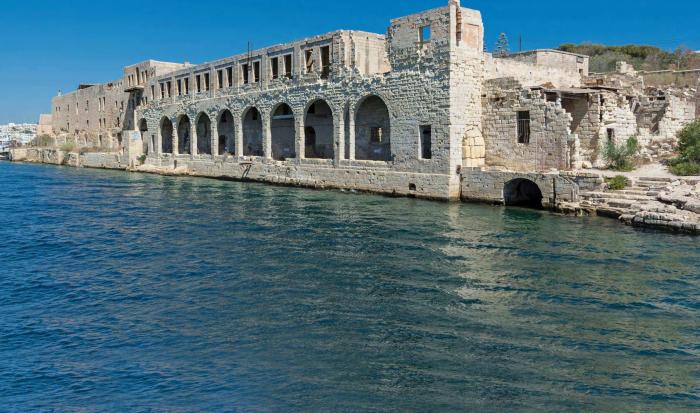 With histories of the theatre dominated by surface actions, air power and the siege of Malta, it is almost befitting that the murky cat-and-mouse game played by the Royal Navy Submarine Service in the Mediterranean has been somewhat overshadowed. Nevertheless, the underwater war waged there by Britain’s submarines generated myriad successes as well as devastating losses.

But, in April 1942, a time when the fate of Malta was hanging in the balance, HMS Urge slipped away from her Manoel Island berth, bound for the relative safety of Alexandria. She never made it.