As local authorities prepare to broadcast elements of Winston Churchill’s stirring VE Day radio speech across Britain, we publish – in full – each of the wartime premier’s three victory speeches. 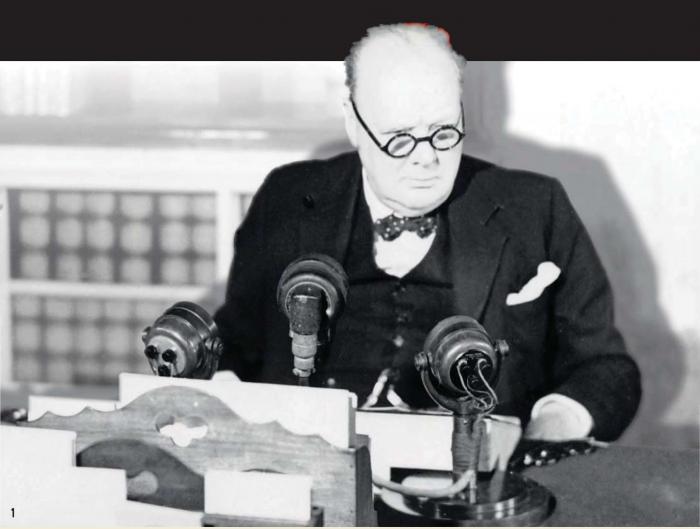 PRIME MINISTER WINSTON CHURCHILL POISED TO BROADCAST TO THE NATION ON VE DAY, MAY 8, 1945.

At 0241hrs on May 7, 1945, all German armed forces surrendered unconditionally. The capitulation was signed by Generaloberst Alfred Jodl after he received authorisation from Großadmiral Karl Dönitz, the man who succeeded Hitler. Accordingly, military operations conducted by Germany were to cease at 2301hrs on May 8 (0001hrs May 9, British DST). Just two months prior, Britain’s wartime premier, Winston Churchill, had crossed the Rhine and stood on the German side of the mighty river. It was further proof – not that it was required – that the tide had turned, but few anticipated just how quickly Germany’s military would collapse.