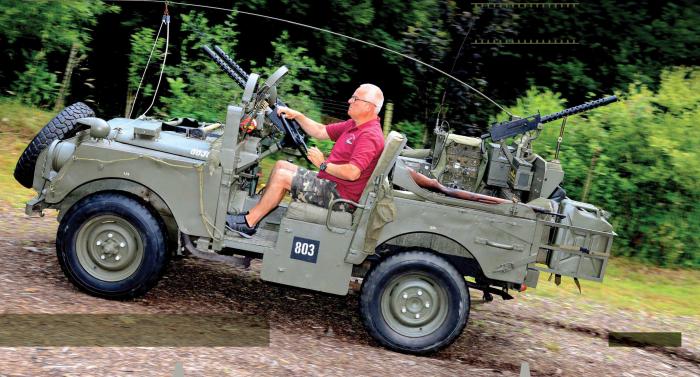 The Minerva pictured here is owned by Peter Wales from Kent

Since Series One sale prices skyrocketed some people have latched onto the fact that Belgian Minervas, basically Land Rover Series Ones in steel clothing could be purchased at a fraction of the price.

This pool of steel-bodied Series Ones located just over the Channel in Belgium exists due to a deal that was struck by Belgian car manufacturer Minerva after World War Two. It came about because the Belgian Military needed a four-wheel drive utility vehicle similar to a Jeep or Land Rover.

Rather than going down the expensive and time-consuming route of developing its own solution, Minerva approached Land Rover in 1951 with a licensing proposal where it would purchase CKD (knockdown) kits consisting of everything minus the aluminium bodywork. It would also receive technical advice from Land Rover. The proximity of the two countries also made this deal a sensible option.