TO THE VICTOR BELONG THE SPOILS

For millennia, pillage by victorious invading armies was accepted as part of warfare. Fiona Keating explores an ongoing debate 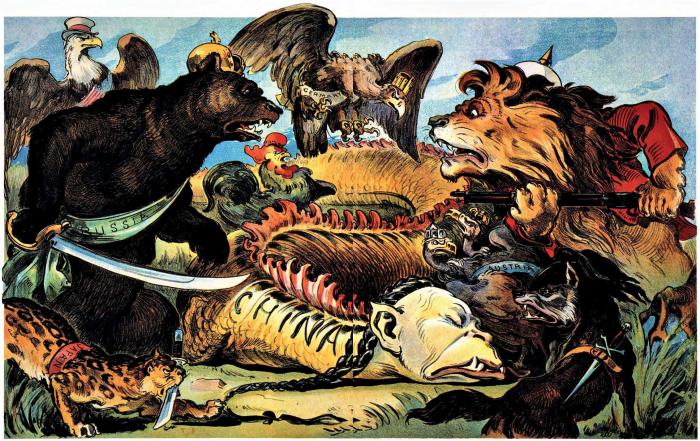 hat constitutes the spoils of war is a hotly contested topic – even more so today. Britain’s triumphant armies have taken and kept trophies, both of commercial value as well as items that are financially worthless, but are of high emotional kudos, as they are taken from bloody battlefields and scenes of carnage.

The British government and its armed forces assumed that property taken in war belonged to the British Crown by right. It was seen as the entitlement of the victor – items were viewed as prize money and divided up, often according to rank. It was common acceptance that soldiers were thus recompensed for risking their lives and was remuneration for basic wages.

The sentiment behind the adage “To the victor belongs the spoils” is as old as conflict itself. As a result, the UK has tens of thousands of battlefield souvenirs in public and military museums as well as in private collections. They range from high art to more simple souvenirs; Abyssinian gold crowns to flower-patterned German trench wallpaper.