One transport squadron was the RAAF’s first in and last out during Australia’s seven-and-a-half year involvement in Vietnam. The vital role it played in the country’s longest war has long been overshadowed, as Andrew Thomas reveals 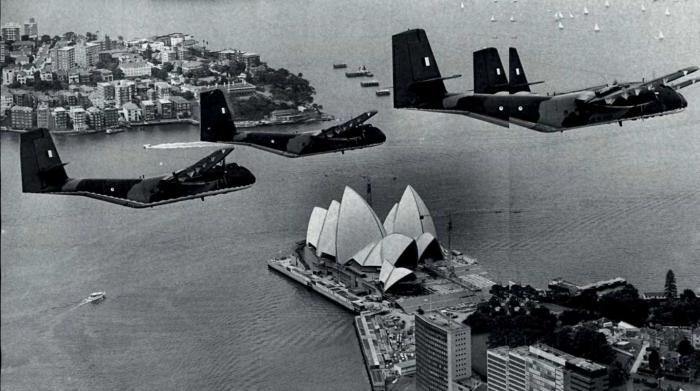 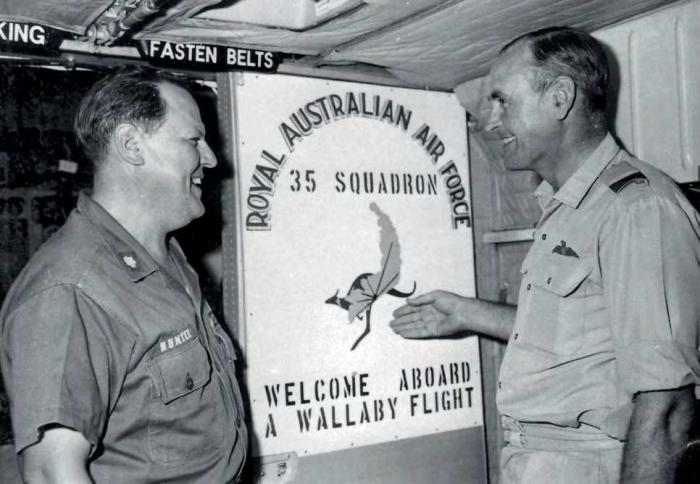 When the Australian government committed additional forces to South Vietnam in June 1964, an air transport element was deployed to support the escalation. The RAAF Transport Flight Vietnam (RTFV) was formed at Vũng Tàu in Phước Tuy province on July 21, under the command of Squadron Leader Chris Sugden.

At the time, the RAAF was taking delivery of a batch of DHC-4 Caribou short take-off and landing (STOL) tactical transports from Canada, with three of them, A4-171, A4-179 and A4-185, diverted to Vietnam. These arrived at Vũng Tàu on August 8 with another trio arriving by the end of the month.