WAR OF THE WORDS 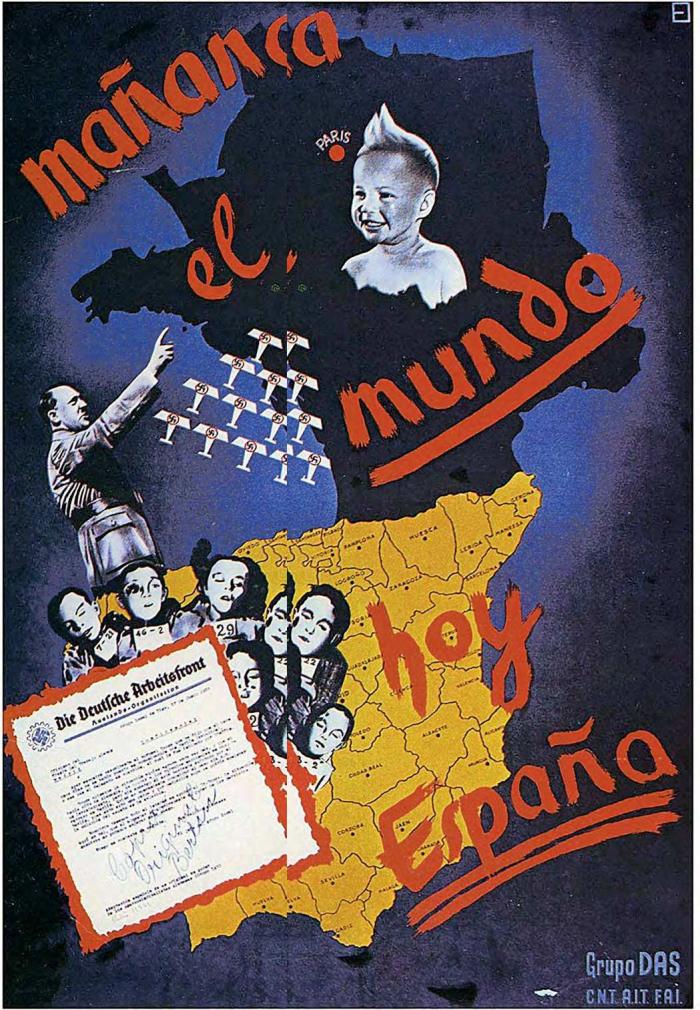 Not only were armies, tanks, planes, and submarines mobilised in the military conflict, but also colossal propaganda campaigns became highly effective weapons of war.

Due to the ideological components of World War Two, the propaganda campaign spread to areas that were not directly involved, such as Spain, which became the scene of a war of words fought by the Third Reich and Great Britain.

The British government undertook a relentless propaganda campaign to coax Spanish public opinion away from leaning towards the enemy and to spread the Allied cause. But why was it necessary to devote so much effort to control a neutral country’s opinion?

The reason was that Spain was not as neutral as its official stance made it out to be, and because its strategic location gave the nation a position that could clearly tilt the balance of the war.