We Have Ways Festival 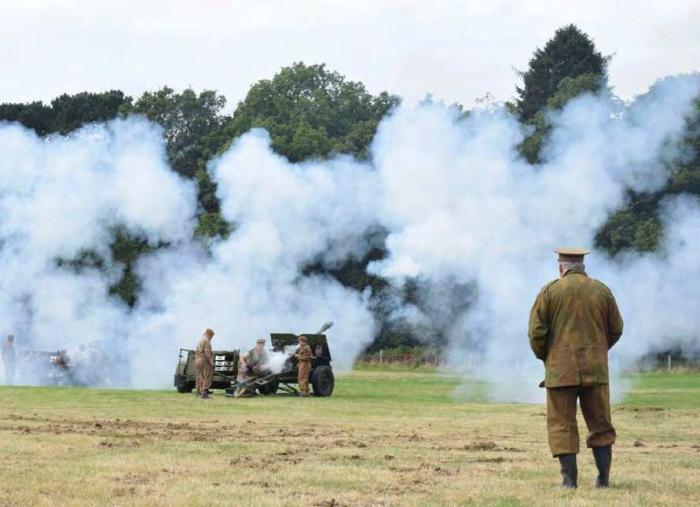 The first We Have Ways Festival took place from September 17-19 this year at Blackpit Farm, Buckingham, near the Silverstone racecourse in the UK. Tobin Jones, the owner of Track and Wheel military vehicle servicing and restoration company, was one of the eventorganisers. He provided a lot of the infrastructure for the show, as well as bringing many military vehicles, tanks and artillery pieces from his large collection. Tobin helped arrange the attendance of re-enactors, more vehicles, guest speakers and displays. 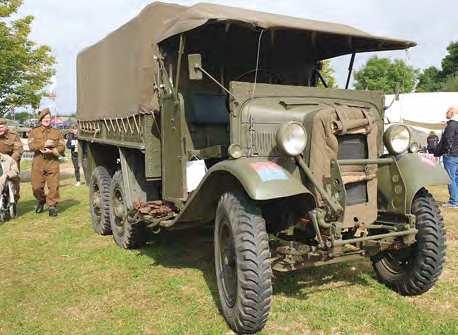 This was a World War Two history festival rather than a historic military vehicle event. The weekend was packed with lectures at different locations on a huge variety of World War Two topics.

Well-known authors and historians who regularly appear on TV documentaries shared their knowledge to captivated audiences. There was always a chance to ask questions at the end of each talk. Most guests made themselves available for book signings and in-depth conversations on specific topics.