A Wealth of exhibits 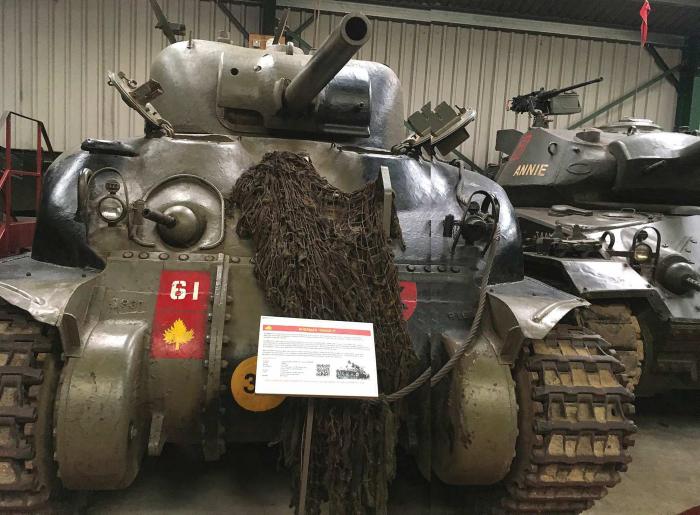 A Sherman ‘Grizzly’, a modified M4A1 tank built in Canada

The Muckleburgh Military Collection has the element of surprise. Not because of the camouflage on so many of its vehicles, but because its location on thenorth Norfolk coast is so unlikely. To the west, beautiful beaches and magnificent marshes blend with the big skies over the North Sea. Imposing churches stand guard over villages formed from flint –a magnet for second-homers and their modern tanks, the 4x4s. Not for nothing is the area known as Chelseaon-Sea.

‘Those in the know, and those who spot the sign and take a chance, won’t regret taking time to visit a museum like no other’

To Muckleburgh’s east, the tourist towns of Sheringham and Cromer are buzzing with visitors during the peak summer season. If nobody expects the Spanish Inquisition, few people expect to find a military museum as the metallic meat in this sandwich. It takes its name from its location, near the wildlife haven Muckleburgh Hill, beside the meandering A149 coast road and between the villages of Weybourne and Kelling.