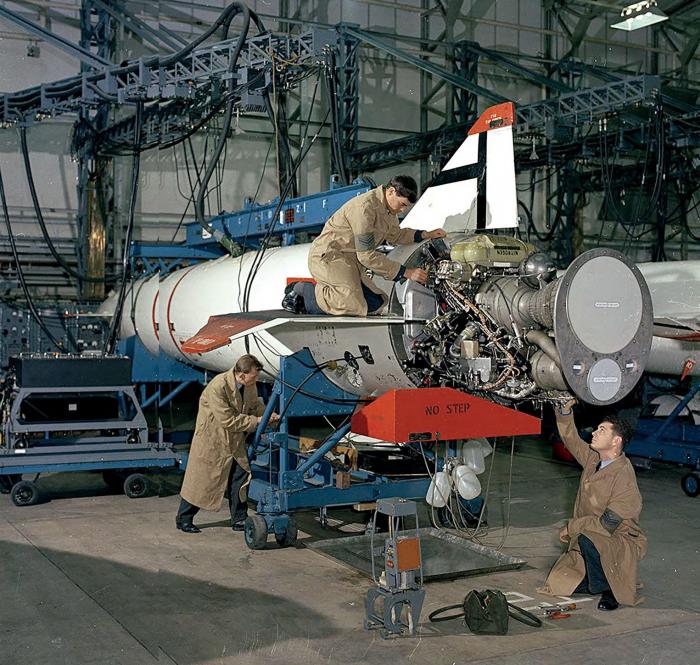 As superpower relations deteriorated during the early Cold War, nuclear deterrence became the order of the day. Initially, it was a capability that, while expensive, was relatively simple to deploy. A capable bomber force and unguided gravity bombs were all that was required. However, as relations slipped further into deep freeze, the technology, especially within the foremost military powers, marched on.