The ‘Stolly’, officially described as the ‘Truck, 5 ton, 6x6 Cargo, Amphibious, FV622, (Alvis Stalwart Mk2) (High Mobility Load Carrier)’ is largely a legacy of the Cold War due to its widespread use with the British Army of the Rhine (BAOR) during the 1960s 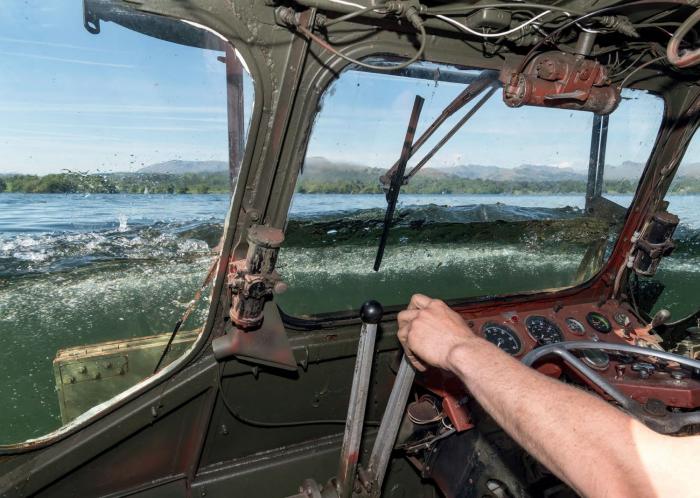 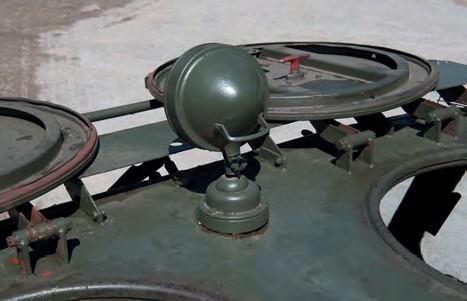 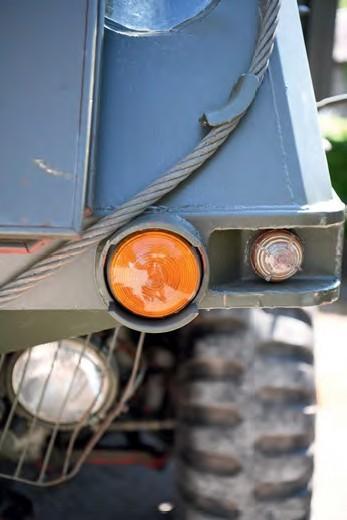 The lights are protected with guards to prevent damage off-road 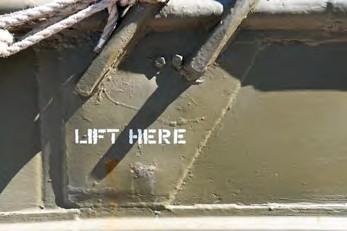 Lifting rings are welded to the vehicle’s hull 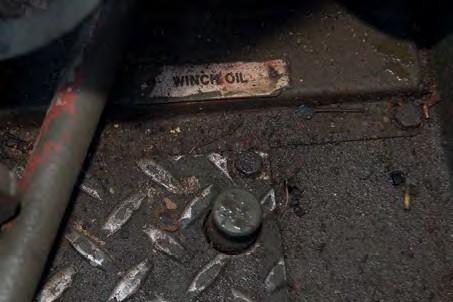 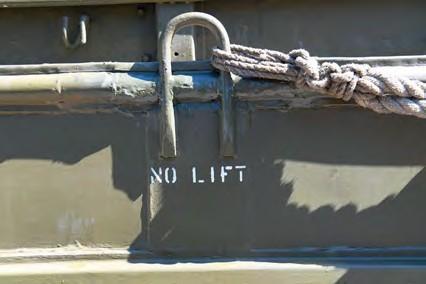 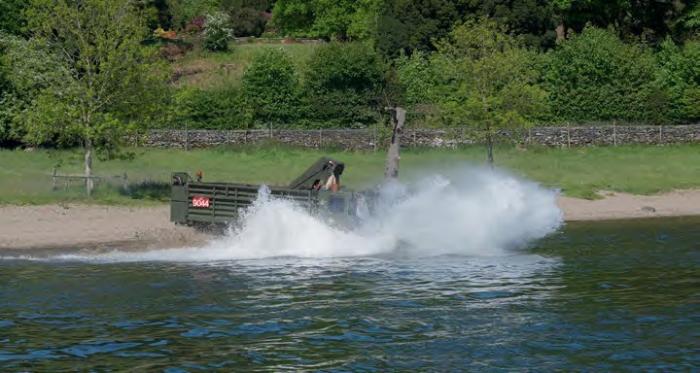 When I was a kid during the 1960s, a birthday or Christmas present one year was a Lesney ‘Matchbox’ Stalwart in British Petroleum colours. It was white, said BP Exploration on each side and had a yellow plastic ‘canvas’ tilt on its load bed. At that stage, I had never seen a real one so didn’t know much about them but, I suppose, it helped me explore the unknown world behind the sofa and under the dining table as I pushed it across the plains of carpet land.