Where the Adventure Begins 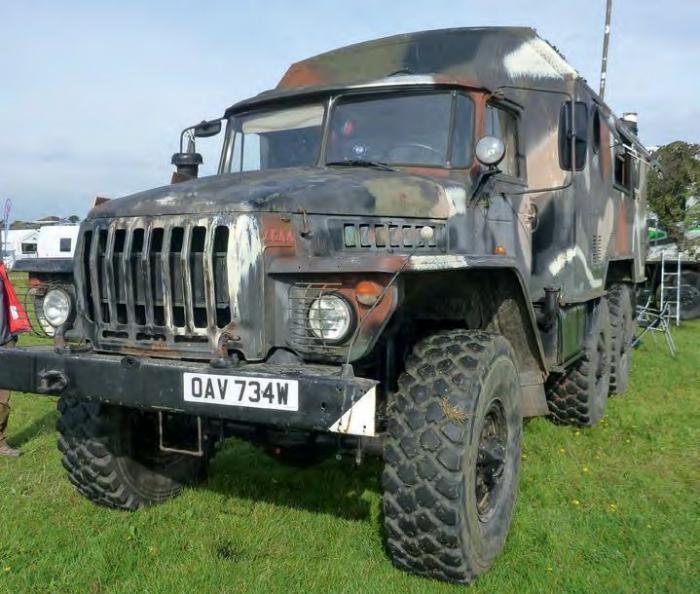 This Zil 6x6 was once a radio truck, but is now a camper conversion and for sale for around £13,000 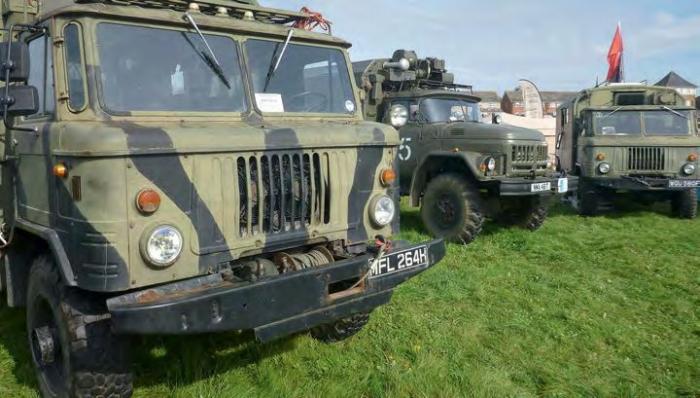 An impressive line-up of GAZ and Zil trucks in all shapes and sizes. The biggest Russia-themed gathering in the six-year history of The Adventure Overland Show

The Adventure Overland Show is now celebrating its sixth year and goes from strength to strength attracting a most diverse selection of vehicles, people and trade stands and a variety of talks to educate and inspire. There was everything from the most luxurious camper conversions to the opposite end of the scale represented by the Global Convoy crew who had circumnavigated the globe in two old bangers with a combined cost of less than £200!