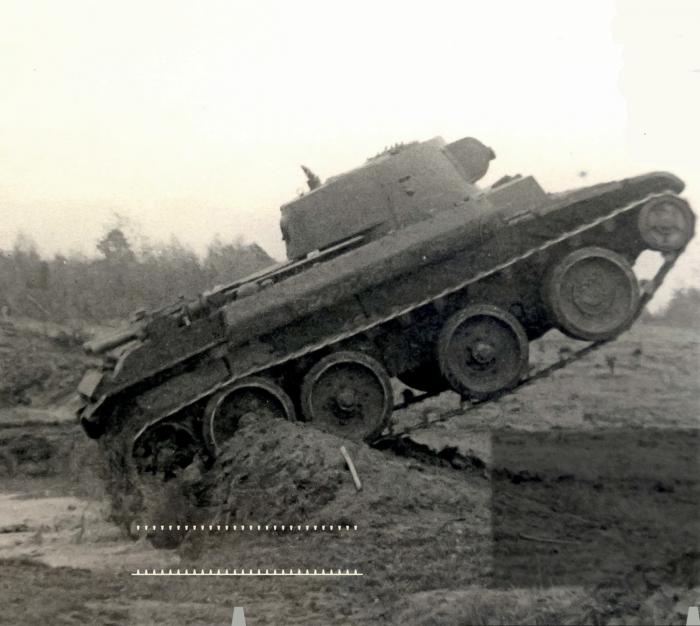 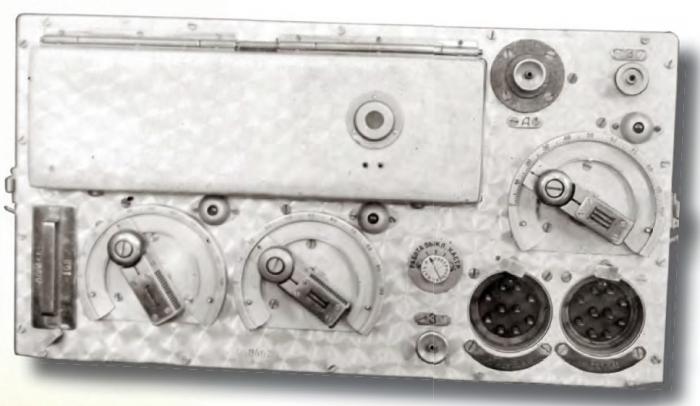 The hand control device and receiver for the TT- 26 tele-tank will be familiar to operators of remote control models today. The right joystick controls operation of the tank and the left joystick the armament. Note the quality of machining and finish 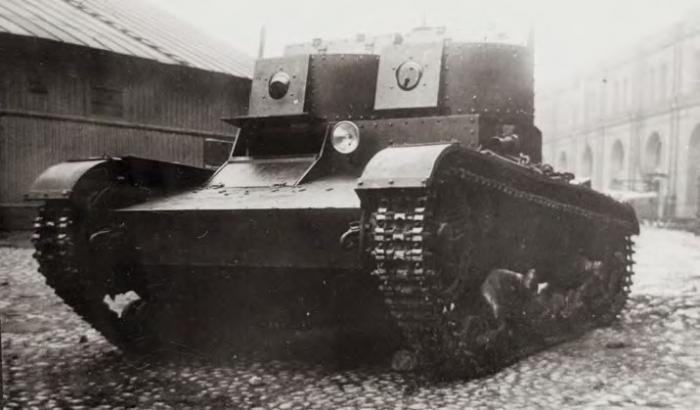 The original TT-26 was based on the early production twin turreted, machine gun armed T-26 M-1931. The building in the background is today the Artillery Museum in St. Petersburg

Not so easy to pronounce, especially after a beer or two perhaps, but the history of Soviet ‘Telemekhanicheskie Tanki’ – telemechanical (remote controlled) tanks, sometimes abbreviated to ‘teletanki’ (teletanks) is one of many remarkable stories of Soviet military experimentation in the 1930s. The first Soviet experiments with remote control systems for the operation of tanks began in the mid-1920s, which is remarkable for a country that had at that time only just begun to series-produce indigenous tank designs. Work on tele-tanks was undertaken at several design institutes from the mid-1920s until the outbreak of war, with a significant number of different Soviet tanks and armoured vehicles being tested for application of this new technology, which could, if mastered, prove a significant advantage for the Red Army on the battlefield.