In Which They Served

BOOK OF THE MONTH 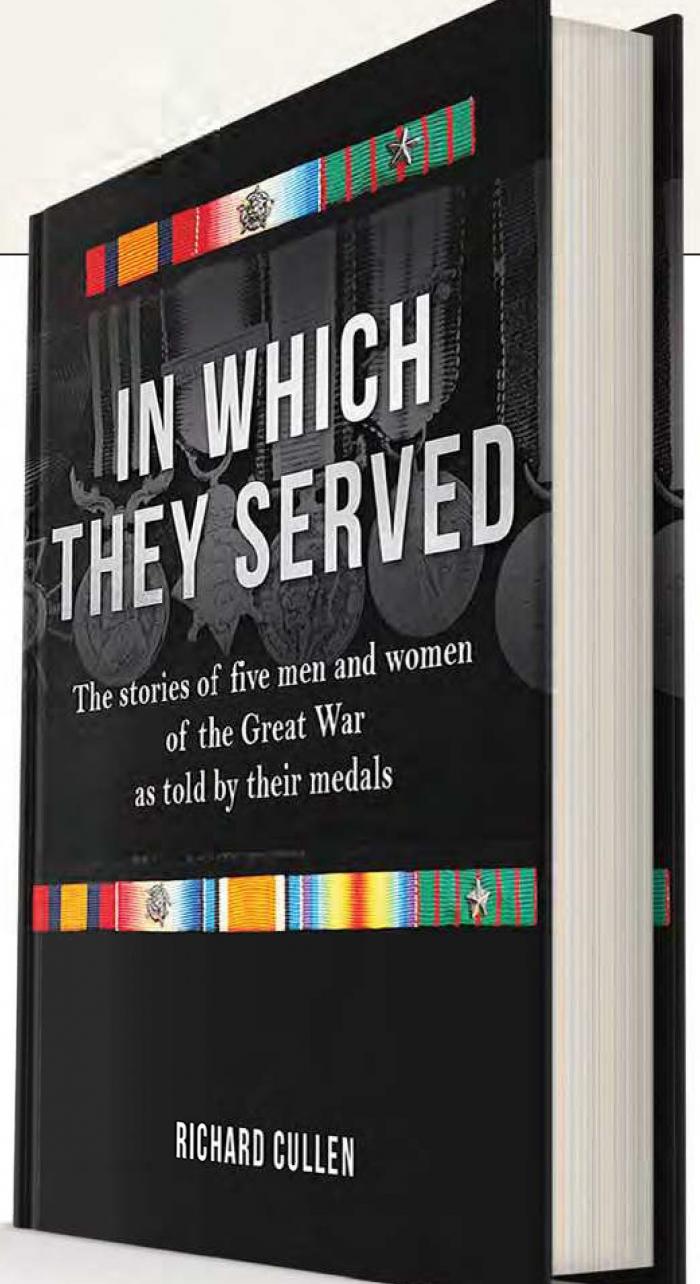 AS AN avid collector of British and foreign military honours, author Richard Cullen’s meticulous research about five different sets led him to unearth the stories of a quintet of remarkable individuals.

Richard Trevethan, MC, was an infantry officer who became a fearless and much decorated pilot and, 25 years later, served on small ships with the Royal Navy in World War Two. Lucie Toller, MM, was a distinguished army nurse devoted to the care of casualties of the Somme in 1917, who endured shabby treatment from the British Army towards the end of her career. Gerald Andrewes was an insurance broker who had served with distinction in the Boer War, then volunteered in 1914 at age 33 to drive lorries for the British and ambulances for the French military. Emily Kemp was an explorer and philanthropist who supported the French medical services as a volunteer. And William ‘Jack’ Nunn earned the Military Cross twice in 1917 as a gunner.